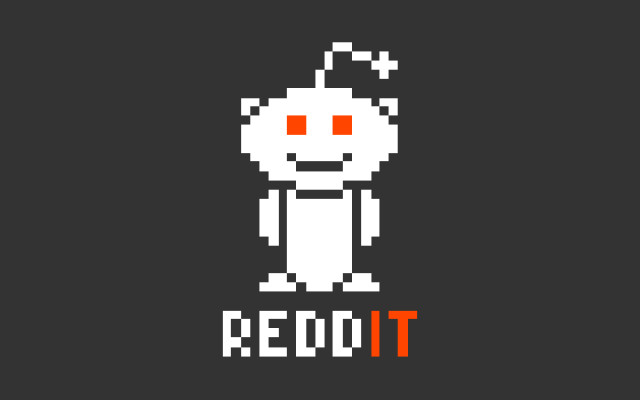 Reddit, the "front page of the Internet", are updating how they display ads by introducing a "thumbs up/ thumbs down" system for their displayed banner adverts. Reddit's Jena Kalif took to Reddit to announce the changes, which include the site's move away from DoubleClick to Adzerk, which provides websites like StackOverflow with ads.

Kalif stated that Reddit's primary goal is "to make advertisements on reddit as useful and non-intrusive as possible," something the new system will help achieve: "If you "thumbs down" an ad [on Reddit], we won't display it to you again." Reddit have been trying out a variety of ways to monetize their vast following, including making the rewards for "Gold" Membership more enticing. Kalif says that you "won't notice much [of a] difference" when browsing Reddit, but if you see an ad that isn't relevant to you, you can hide it, making way for more relevant adverts. Reddit is one of the places where "people actively disable ad blockers" because the ads are generally deemed unobtrusive.

Adzerk also heralded Reddit's switch, saying they're "thrilled" to welcome Reddit, and the Adzerk "keyword system" will help Reddit target ads to their 100,000+ subreddits which bring in over 9.6 million daily visitors.