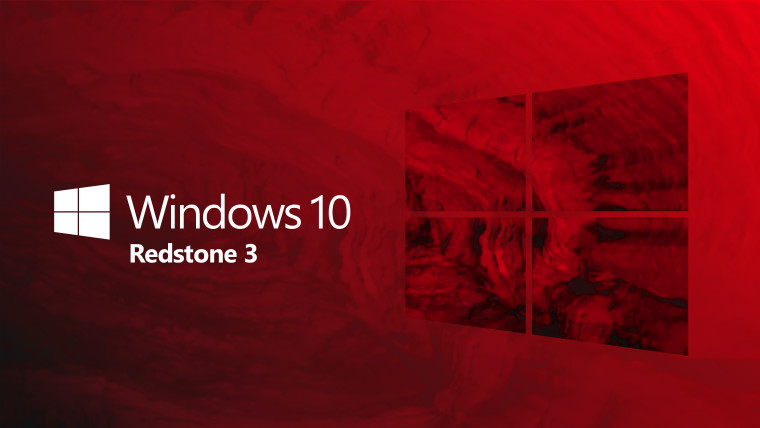 Microsoft today announced its intention to align the release schedules for feature updates to Windows 10 and Office 365 ProPlus. In doing so, the company confirmed that the next Windows 10 update, codenamed Redstone 3, is targeted for September, 2017.

The firm also said that it's "committing to a predictable twice-per-year feature release schedule"; however, this statement leaves a bit of room for interpretation. 2016 only saw one feature update, which was the Anniversary Update, but Microsoft has still been offering two for every fiscal year, which actually starts in July.

Each release of the OS will be slated for 18 months of support, which is a shorter period than we're currently seeing. After all, the original version of Windows 10 (1507), will be dropped from support on May 9, almost 22 months after it was first released to Production.

Announcing a target month for a feature release is a departure from Microsoft's usual practices; for example, the company announced in October that the Creators Update would be coming in "early 2017", without providing any further specifics. Hopefully, this means that the company is trying to be more transparent about what's coming, and when.

As one might have guessed, there's no word about what increasingly seems like the forgotten side of the OS, Windows 10 Mobile. While only 13 phones are left supporting Insider builds, those aren't even from the Redstone 3 branch, so we don't even know for sure if handsets will receive Redstone 3, or the current 'feature2'.

With the September, 2017 target for Redstone 3, we can assume that the version number will be 1709. We haven't seen any major new features yet in the Insider builds, but we're expecting things like a new Project NEON design language, a shell that's adaptable to different devices and form factors, the MyPeople hub, Continuum features for phones, x86 app emulation on ARM devices, and more.

Indeed, this does seem like a lot of work to do over the course of the next five months, so it should be an exciting time for Insiders. We're likely to find out more about the specifics of Redstone 3 at Microsoft's Build 2017 developer conference, which kicks off on May 10. Neowin will be there, so make sure to check back in.