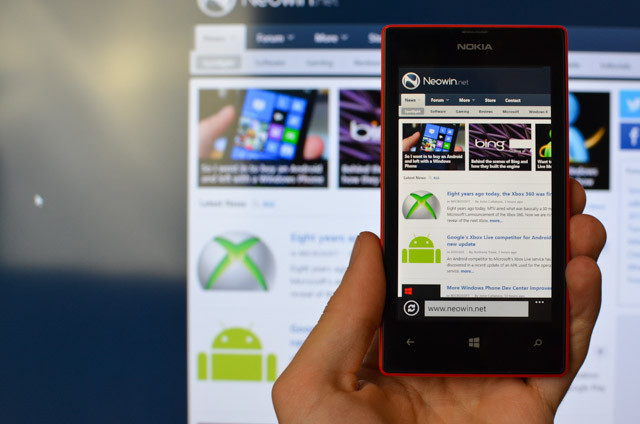 Sales of the Nokia Lumia 520 are a big reason why Windows Phone is surging in Europe.

Microsoft's efforts to expand the use of Windows Phone devices seems to be succeeding in Europe, according to the latest numbers from research firm Kantar World Report. Their statistics claim that Windows Phone's average market share among all smartphones sales has now exceeded 10 percent in the top five European countries (UK, Germany, France, Italy and Spain).

The new report claims that Italy has the highest percentage of Windows Phone users at 16.1 percent and it actually exceeds iOS sales in that country, which now claims just 10.1 percent. Kantar claims that sales of low cost phones from Nokia have helped to boost Windows Phone hardware sales, adding, "In Britain, almost three quarters of Nokia Lumia sales in the latest period were low-end devices such as the Lumia 520 and 620 – a pattern that is similar across other EU markets."