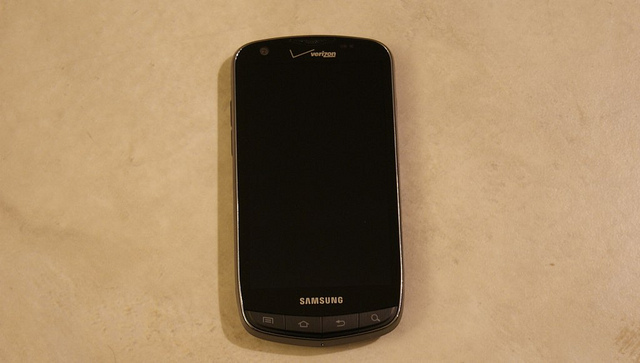 Verizon has never been shy to load up their portfolio with a plethora of Android. The initial stint was to help fight the iPhone, but now that Verizon has that phone on its store shelves, will they keep loading up on premium Android phones? The short answer to that question is yes, Verizon is continuing to attract high end Android phones to appease all of their customers.

On that front, Verizon sent us the brand new Droid Charge to dissect. The phone represents a new age for mobile technology as it can ride on the newly created Verizon 4G network. While not the first phone on the market with 4G for Verizon (that goes to the Thunderbolt and you can read that review here), it is an early entrant into the market and is in a field of highly competitive devices and platforms. 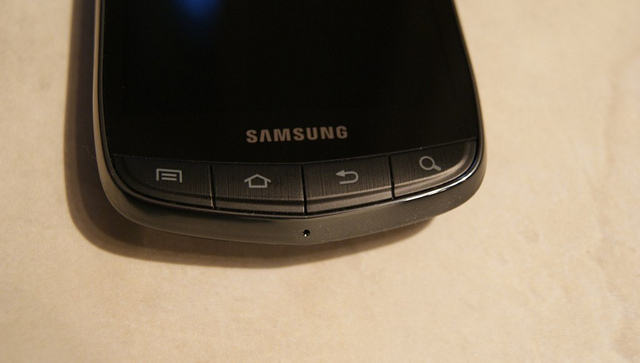 The first thing you notice about the device is that it is not a rectangle like most devices. The slightly angled tip makes it look like a shield and is something we at Neowin quite like. It is a distinctive shape and fits the form factor well. While looking at the angled edge, you can see that there are physical buttons on this device. It is refreshing to see that not everyone is going to touch sensitive buttons these days. The buttons provide great tactile feedback and the travel distance on them is relatively short resulting in little play in the buttons themselves. 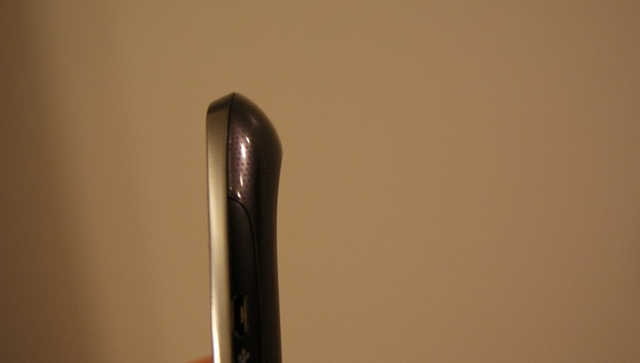 Something else that differentiates this device is that there is a "chin" on this device on the backside. Underneath the buttons is a small hump where the speakerphone is located. It's mixed opinions on if this causes you hold the device any different but it does make the phone feel rather thick in the hand. Overall there is a feel of quality to the device. While the back plastic isn't the best on the market, it wont shatter if you drop it either. 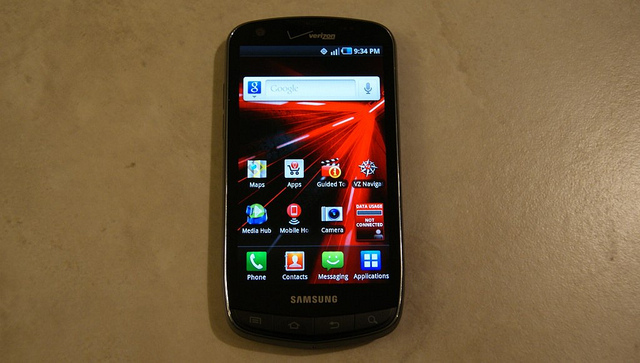 The 4.3 inch screen feels massive if you are used to anything less than a 4.3 inch screen. The AMOLED screen is bright and clear but does feel a bit oversaturated when the brightness is cranked up. Something that would make this device even better is if we had a bezeless design, the screen almost goes up to the edge but we have yet to see this on any smartphone at this point in time.

Call quality is par for the course for a smartphone. The speakerphone is loud and clear and we had no issues hearing or being heard by the party on the other end of our phone calls. 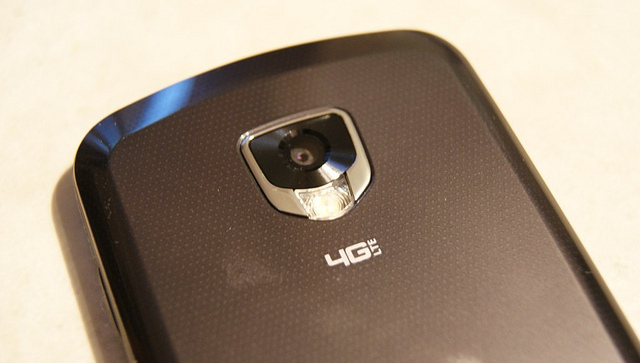 The cameras on this unit are bit of a mixed bag. It's not that they are of poor quality, it is the mechanisms to engage the rear camera that leaves room to be desired. Like I have said many times before, we are at the point where the camera's in cell phones have met their match because of the glass in front of the censor. Sure you can shove a larger megapixel censor in the device, but at the end of the day you are limited by the glass.

To that degree, the colors are a bit on the warm side, but what can be improved upon is the amount of time it actually takes to snap a photo. After several consistent attempts, after you bring a subject into focus and tap the camera button, it takes an average of 1.5 seconds to take the picture. If you are trying to catch a memory in the moment, you better plan 1.5 seconds ahead to capture it.

This device comes with Samsung's latest skin and it is a personal choice if you like such novelties. The skin is what I would compare to Windows XP, it appears a bit like it was made in the back of a Toys R US store. If you are wanting a mature look and feel, you will be putting a new launcher on this device right away. But that is the beauty of Android, don't like what you see, go ahead and change it.

The Touchwiz UI is not a bad experience, but it doesn't offer anything innovative by any means. A standard set of icons for consistency, bright (possibly oversized) icons and a dock along the button similar to iOS. A few widgets here and there, but it still acts like basic Android at heart.

Battery life is always key on these types of devices. Fortunately this device has a 1600 mAh pack of juice which fairs better than the 1400 mAh in the Thunderbolt. We have only been able to put this device through one cycle but we will update this post after more time to torture test the battery to its fullest extent. But with our limited testing, it is beating out the Thunderbolt for longevity. 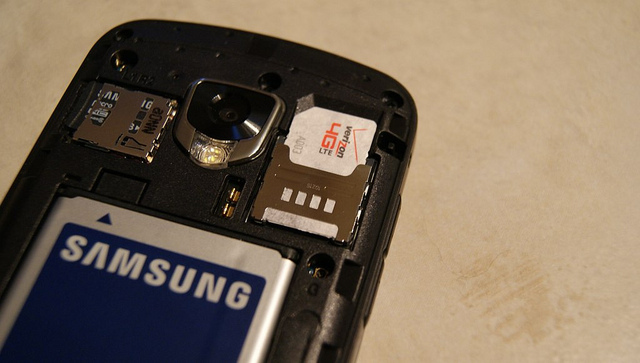 It wouldn't be a complete review without mentioning that this device packs 4G and all that goes with it. Hotspot functionality? Yes it is included, you can now send your tweets and upload Facebook photos faster than all your 3G friends. 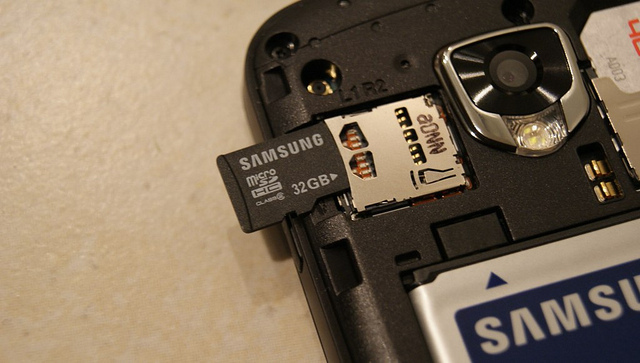 So what is the conclusion on the device? It is among our favorite Android devices to date. There is a lot to like about this phone, 4G, beautiful screen, clear audio and comes with 32GB SD card. While it's not all perfect, the chin is a bit awkward, the UI is a love/hate relationship, but if you are an Android fan, this is a solid choice. If you are ready to jump into the large screen smartphone market, the Droid Charge is the phone for you.