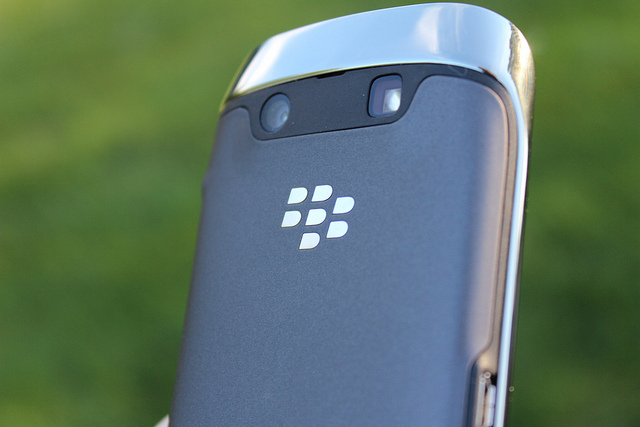 The Co-CEOs of RIM have reportedly stepped down and COO Thorsten Heins will become CEO. The news is not entirely unexpected, as the company has been struggling for some time. The WSJ is reporting that the transition will take place on Monday.

RIM has been struggling to find itself a place in the market after the company's products became stagnant. After dominating the corporate market for many years, the company has been unable to compete with the next generation platforms like iOS and Android.

BBOS has quickly stagnated into an antiquated product and with delays of BBOS 10, the company's next gen OS, RIM continues to lose customers as well as value. One of the more public blunders was launching the Blackberry Playbook without native email support; ironically, email support was what made the company famous with its handheld devices.

What changes the new CEO will bring are unknown but considering he was the COO, we remain pessimistic as the company is in need of fresh outside thinking, not internal banter. The battle for the new CEO is uphill as the company finds itself as the low hanging fruit of the mobile market and it has a reputation that needs serious repair.

With Windows Phone on the rise and iOS making inroads in the corporate sector, RIM needs a killer product and it needs it now.