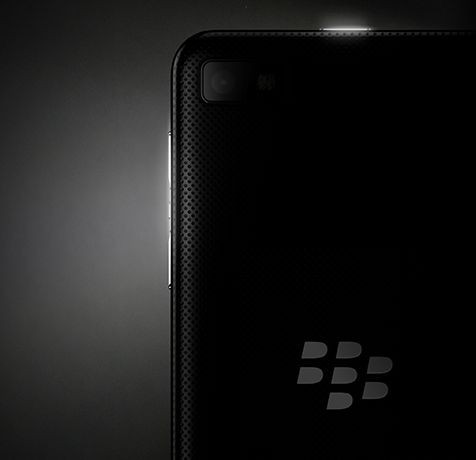 Before today, it was known that Research in Motion had two BlackBerry 10 smartphones that it would launch sometime in 2013; one with a touchscreen-only design and one with RIM's physical QWERTY keyboard. Today, the company's chief marketing officer claimed that RIM has a lot more BlackBerry 10 device models it plans to sell.

Fierce Wireless reports that, according to RIM CMO Frank Boulben, we can expect to see as many as six different BlackBerry 10 products coming out in the next year. These smartphones will cover a number of different price points, with Boulben stating, "We intend over time as we transition the portfolio to have a full range of devices." He added that RIM will not seek exclusives with any wireless carrier for its BlackBerry 10 phones and added that about 150 different carriers are currently testing its upcoming phones.

And what about RIM's downward spiral in terms of its market share compared to iOS and Android? Boulben says they are working well with wireless carriers to push their new OS, adding, "They very much believe that we can be the third platform."

RIM will be holding its BlackBerry 10 reveal in New York and other parts of the world on January 30th, where we should learn more about their launch plans.