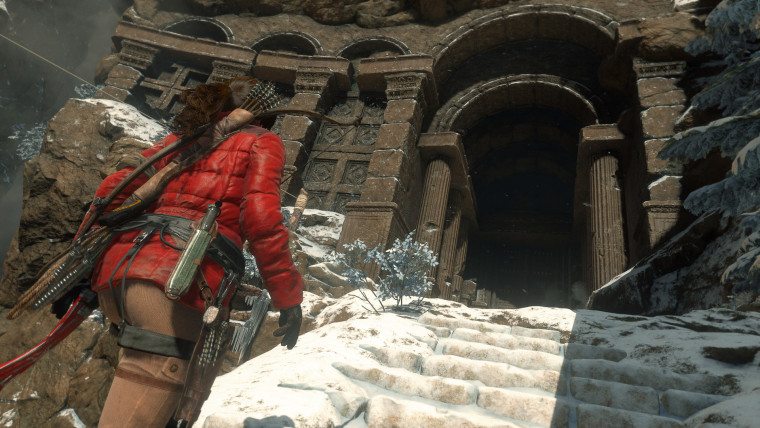 Square Enix has announced that its latest project, ‘Rise of the Tomb Raider’ will be arriving on PC later this month, following a launch on the Xbox One and Xbox 360 last year. The title will be available via multiple storefronts from January 28th, in the form of two digital editions, the physical standard edition and the Collector’s Edition.

Rise of the Tomb Raider will be downloadable via the Windows Store, Steam and other major retailers, costing $59.99 for the standard edition. For an extra $30, digital buyers can upgrade to the Digital Deluxe edition, which grants access to all future expansion packs.

Last month a listing for the game appeared on the Steam store, with an estimated release of January 2016. Since today’s announcement, the Steam listing has been updated with in-depth system requirements, and various new features we can expect from the PC version.

From the listing, we can confirm that the game will require Windows 7 or newer, with the following system specifications: