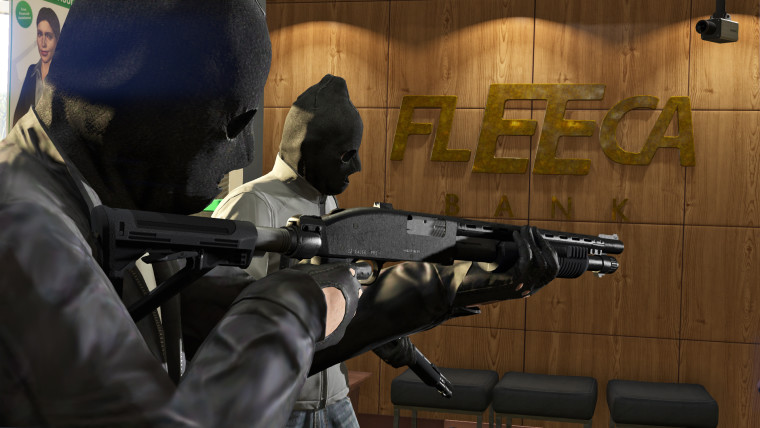 Since the game’s release, nearly two years ago, Grand Theft Auto V’s multiplayer component has massively evolved, seeing re-releases on three new platforms, and a constant stream of free updates to all players. These expansions added new gameplay, customization and even the beloved ‘Heists’, which allow groups to tackle large challenges, in order to gather a small fortune.

Arguably, these updates are what have kept the title alive post-launch, especially on previous generation consoles, which are mostly being left behind in terms of new releases. Until now, the Xbox 360 and Playstation 3, while using older hardware, were supported by these updates, squeezing every last bit of life out of the first edition of the game. Some features, such as the first person perspective in-game, have only made it to the next generation consoles, and now, according to Rockstar Games, updates are to be phased out for these older systems due to technical limitations.

As we mentioned previously, we always knew there might be a point where we would reach the technical capacity of what the older generation of consoles can handle as each downloadable update requires additional memory both for assets and for additional scripting. We have continued to optimize the entire game over time in order to squeeze as much memory as we possibly could out of the last-generation hardware and at some point, continuing to add content for those systems could cause the risk of instability to the game overall. As of now, we are planning on releasing the next big content update for all five systems and we will continue to squeeze as much as we possibly can onto them.

While it is sad to see older editions being phased out from the ring of updates, this doesn’t mean that GTA Online will be losing features anytime soon. Being two years old, and still receiving updates shows commitment from Rockstar Games, and is admirable in the current age. In an industry being flooded with the common trend of paid expansions, to receive a game of such high quality and see updates so late after launch, it is hard to argue that your money was not well invested.

The update to GTA Online this coming week will add a range of new events in free-mode, the famous Rockstar Editor, and much more. Next Tuesday, we will also see the debut of the BBC's new drama based on Grand Theft Auto, and its controversies.