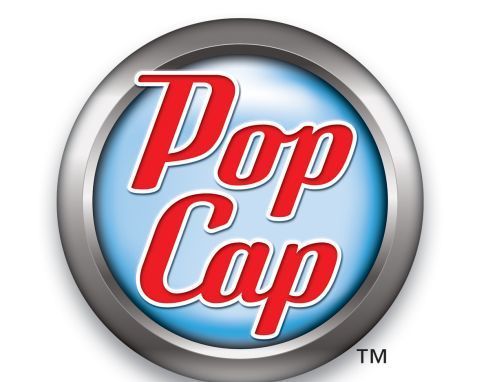 Perhaps the biggest game publisher in the casual game space, PopCap, is rumored to be in the middle of a buyout deal that could be worth over $1 billion. The source of this speculation is the TechCrunch web site which is reporting via unnamed but "multiple sources" that such an acquisition is in the works. However the article doesn't seem to know who the buyer might be, although it is apparently not Facebook-based game publisher Zynga. The article states that Zynga was interested in buying PopCap at one time but "the company couldn’t get comfortable with the price PopCap was asking for."

TechCrunch speculates that the buyer could be a big US publisher such as Electronic Arts or possibly an Asian-based game publisher. Officially Popcap has stated they do not comment on rumors and speculation. Earlier today a person named Jennifer Kye, who says she will start working at PopCap next week as a "Customer Engagement Lead", posted a note on her Twitter page that said the PopCap buyout rumors were false. However that post and a later related post have since been removed from her Twitter page.

PopCap is best known for its downloadable puzzle and casual games such as Peggle, Zuma, Bejeweled and most recently the hit crossover game Plants vs Zombies. TechCrunch has stated that the company's earnings are between $100 million to $150 million a year. Earlier this year PopCap executives were talking about launching a public stock offering for the company for as early as November 2011.