According to a report from Australia’s Channel News, Samsung is prepping its multi-billion dollar self for a makeover. The folks down under have caught wind stating that Samsung is looking for a completely new look that will hopefully rival Apple’s iconic, simplistic and vibrant international image.

A design team which has previously worked with Nike is said to be behind the brand revamp with the head of the project being Scott Bedbury, a freelance brand consultant who has worked with Starbucks in the past. 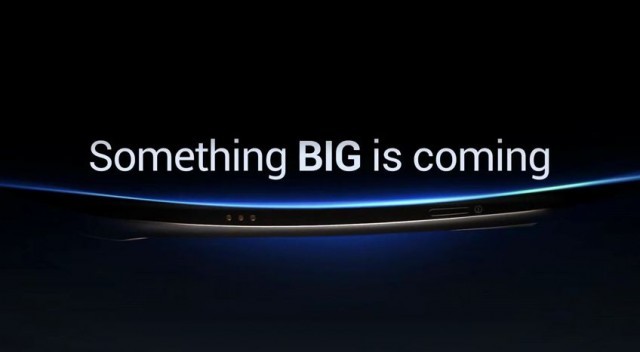 The brand revamp is said to be unveiled at CES 2013 in January, which we feel is a very smart move for the company at the beginning of the year. With all of the upcoming Samsung TVs, smartphones, tablets and other electronics to be announced at the conference, maybe a vibrant logo is just what the company needs to show off its diversity from 2013 onwards.