Even as Microsoft prepares to begin making its own Windows Phone smartphones as part of its deal to buy Nokia's phone division, the company is still rumored to be making the rounds at other OEMs to see if they would be interested in joining the bandwagon.

The Information website reports, via unnamed sources, that Sony is once again thinking about launching a Windows Phone product. It adds that the phone could be released as early as mid-2014 and that it could use the VAIO brand, which Sony uses for its Windows laptops and all-in-one PCs.

For its part, a statement from Sony says it "continues to assess" the use of Windows Phone. Sony famously created a prototype for a Windows Phone 7 smartphone a few years ago but the device never entered mass production. 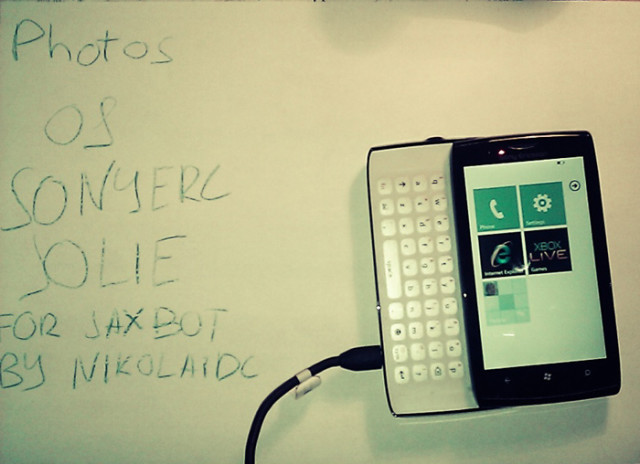 A few weeks ago, rumors hit the Internet that Microsoft was considering the idea of offering Windows Phone for free to OEMs, along with Windows RT. If true that could open the door for many more smartphone companies to release devices using Microsoft's mobile OS.

Source: The Information | Image via WindowsPhonehacker.com