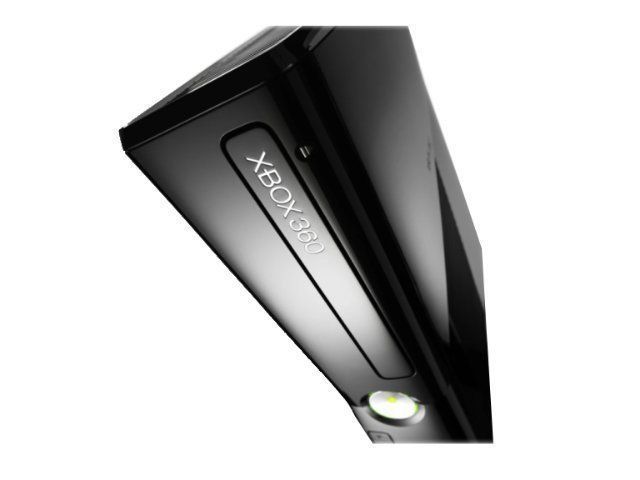 With E3 2011 now about two weeks away, we are, as expected, seeing more and more rumors of what might be revealed at the big trade show in Los Angeles. Today Eurogamer is reporting via unnamed sources that Microsoft's Xbox 360 console could be getting full stereoscopic 3D support in an upcoming update and that it's expected to be officially announced during Microsoft's pre-E3 press conference on Monday, June 6.

According to the story, Xbox 360 consoles with an HDMI connection would be able to play games in 3D with 720p (1280x1470) resolution in each eye. That's the same kind of 3D support that Sony launched with its Playstation 3 console in June 2010. While there have been 3D games released for the Xbox 360 console, including Call of Duty Black Ops and more recently Crysis 2,  the article states, "... they all render using 3D techniques based on the principle of two distinct images crammed into one 720p framebuffer."

According to an unnamed source who was familiar with the announcement, "The machine is not only very capable, it's more capable than the PlayStation 3 of doing stereo, assuming you don't have one of the old crappy ones with the composite leads... assuming you have a HDMI Xbox." In fact the article states that the effect could be handled using the HDMI 1.1 standard.

3D gaming has been touted in the past as one of the big future technologies for gaming as a whole but so far only a fraction of console games support 3D features.