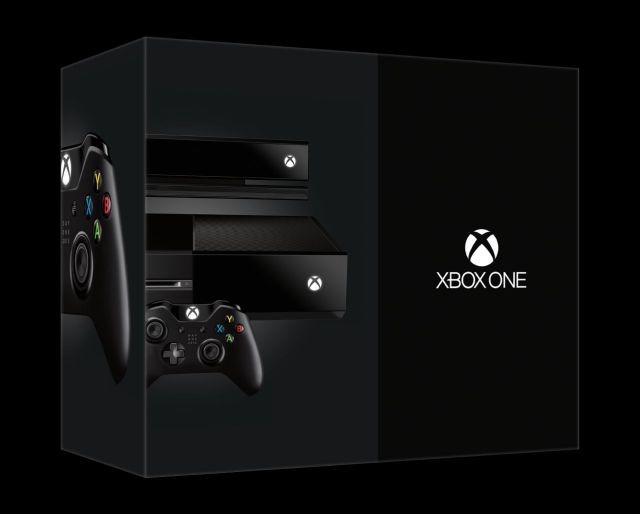 Sony has already announced that the PlayStation 4 will go on sale in the US on November 15th. Now a new rumor claims that Microsoft might try to beat Sony to the punch and launch its rival Xbox One game console one week earlier than the PS4's release date.

According to a report on Kotaku, an unnamed source that works for a company that helps Walmart with their midnight game sales events has sent over a document that shows a Friday, November 8th launch date for the Xbox One.

However, that same document also shows other midnight sales events for future game releases, along with the PS4, that have the word "Confirmed" next to their dates. The list does not have that "Confirmed" label with the Xbox One November 8th midnight launch event, which could mean that Microsoft has not yet settled on that time period for the US launch of their next console.

If Microsoft does hold to that November 8th launch date, it would certainly be a major coup, at least in the US, over the PS4 and its launch time period. Hopefully we will get a confirmation from Microsoft soon, perhaps this weekend as part of their PAX Prime activities in Seattle.