Apple has already made strides in the home entertainment market by releasing Apple TV in 2010. Since then it’s enjoyed a modest following and been updated to support 1080p and third party applications.

Speculation has surrounded the next version of Apple TV for a few months now, but talks between Apple and media companies and cable providers have hit a wall, with those companies disinclined to let Apple get a grip in the industry. This means no new Apple TV products, this year at least. 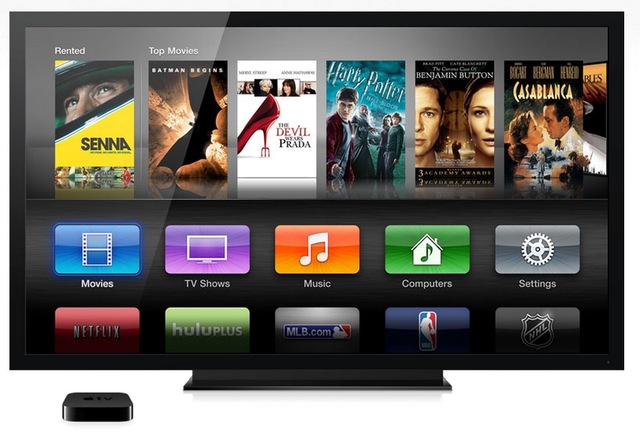 It has been claimed that Apple was in talks with major cable operators to allow the Apple TV set-top box owners to view live TV and internet-based content. Apple is looking to store DVR content in the cloud, allowing users to start a show at any time.

One of the main points of disagreement is control over the UI, which has been rumoured to use iOS icons similar to the current Apple TV, meaning that the media providers would want more control over the its design and presentation. Progress is being made, but a deal is far from complete. 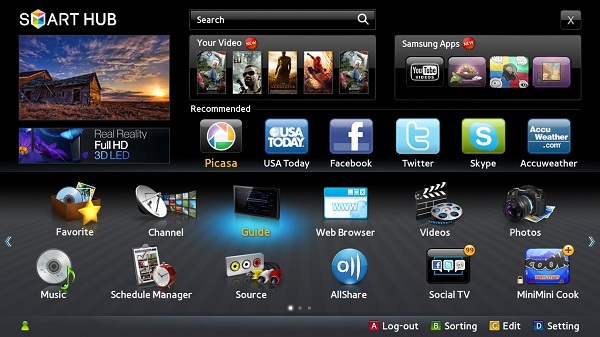 An example of Samsung's UI for it's Smart Hub

Overall, it’s a classic power struggle, this time between Apple, who want more power in the media world and the established industry players who don’t want to give up the power they have gained. Apple also needs to convince cable subscribers to buy the box outright, rather than rent it; and considering the cost of Apple products like the iPhone and iPod, this might be the toughest sell of all. Although they are exploring whether they could lease the boxes via the cable companies in place of devices currently offered.