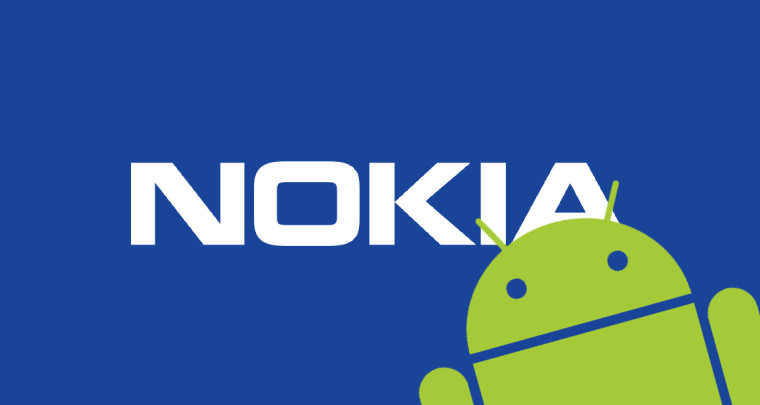 Microsoft purchased Nokia's Devices and Services division back in April. As a part of the deal, Nokia is prevented from making smartphones until 2016, but now a new report has emerged claiming that the team behind Nokia's old flagship device, the Nokia N9 is hard at work developing a flagship Android handset.

Quite recently, Microsoft also announced that they were replacing the Nokia Lumia branding with a Microsoft logo and just yesterday, alleged photos of Microsoft-branded phones were leaked. But Nokia was not completely acquired by Microsoft, with the mapping and network divisions not being a part of the deal, so the chances of a division making an Android phone under the Nokia name are quite high.

BGR also reveals that Nokia chief financial officer Timo Ihamuotila talked about the power of the Nokia brand in a recent conference call:

“We will, of course, carefully assess what would be the best way for us to maximize the value of the Nokia brand, also taking into account that we’re in the lock-up period still in the Microsoft transaction regarding our possibility to use the brand and we have recognized that Nokia brand is the most valuable from recognition perspective in the area of mobile phones and mobile devices."

Moving forward, it is quite possible that we will see an Android phone made by Nokia in the future once they are free to sell phones in 2016. It will be very interesting to see what device the iconic N9 team produces in the future and what impact will it have on Microsoft's efforts, but file this under probable rumors for the time being.

Would you be interested in buying a Nokia Android phone in the future if the rumor is true?