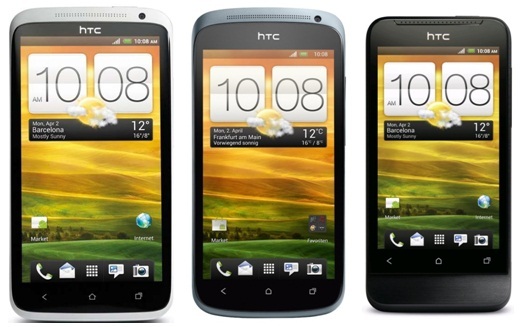 In January of this year, HTC announced that they were planning to reduce their product line following a 25% drop in its quarterly profits. Fastforward to April when HTC announced their profits again fell, this time by a staggering 70%. Now they have seen their revenue fall significantly a third time and it doesn't look like its stopping, with further drops predicted in the future.

So the hopes that a good second quarter, in which the HTC One range hit the market, would steady the ship have been dashed. Growth is up 34.3% on quarter one, but down a sizable 26.8% compared with last year’s figures. And with the release of their forecast for quarter three, it’s not looking very rosy for HTC.

The Asian market has been performing in line with HTC’s expectations, so the focus will now switch to the US and European markets for increased sales. It’s in these regions that the competition Samsung Galaxy S3 and iPhone 4S is more fierce.

It’s not that HTC are producing 2nd rate products either. Neowin’s own Tim Schiesser gave the HTC One X a more than favourable review on release in April.