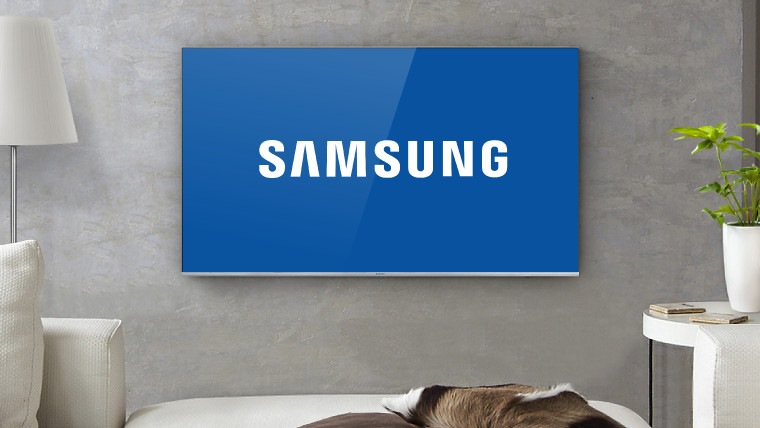 Samsung has announced that its Smart TV security solution which incorporates Samsung Knox has been awarded the Common Criteria (CC) security certification for the third consecutive year, a first in the industry. The company’s Checkout payment service has also been certified by the Payment Card Industry Data Security Standard (PCI DSS).

Samsung is able to make Knox effective because it implements a hardware root of trust security architecture which “incorporates security features across the TV platform stack.” All Smart TV from this year will be equipped with Samsung Knox; if the security software detects a malicious application it’ll remove it. The Common Criteria certification is actually aimed at computer security, so it’s good to see Samsung being awarded it for their Internet-connected TVs.

“At Samsung, security is our top priority in developing Smart TV technology. We are committed to providing one of the most reliable security solutions on the market for our Smart TV users.”

Samsung said that it was a “noteworthy feat for the TV industry” that its Samsung Checkout payment service was awarded the PCI DSS. Samsung Checkout allows users to buy products directly from their TVs while encrypting the user’s credit card information. PCI DSS is an international data standard which has been adopted by the likes of MasterCard, Visa,﻿ and American Express for the process, storage, and transmission of credit card information.

Samsung also worked with McAfee to develop a new security application which is tailored for TV called McAfee Security for TV. It has been available since last April and ships on all Samsung Smart TVs, further boosting security.