Cloud storage is becoming ever more popular these days, particularly with the arrival of unlimited storage options. But local storage hasn't gone the way of the dinosaur just yet, and there are still plenty of choices to pick from. 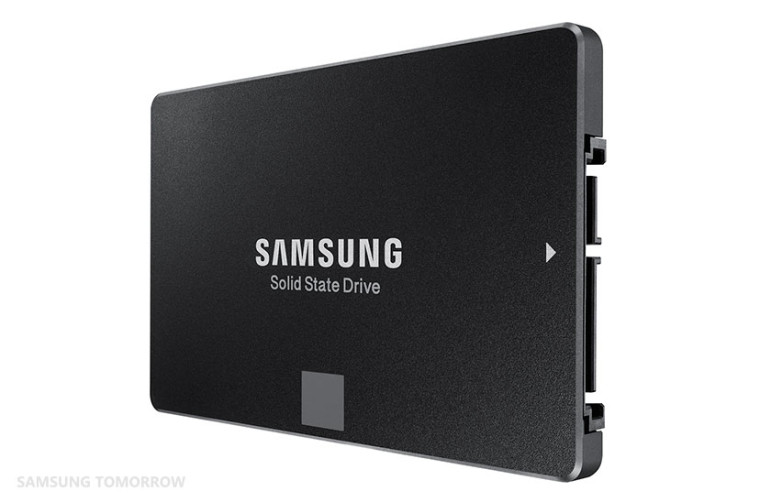 For those who feel the need for speed - along with the need for massive amounts of storage - Samsung has just added two new options to its range. The company has unveiled new 2TB versions of its 850 Evo and 850 Pro solid state drives (SSDs), joining the existing 120GB, 250GB, 500GB and 1TB models.

One key difference between the 850 Evo and Pro models is their life expectancy. Samsung guarantees the Evo for five years or 150 terabytes written (TBW); and the Pro for ten years or 300 TBW.

The other big difference between them is price - and you'll need some fairly deep pockets to be able to afford either SSD: the 850 Evo will cost $800, while the Pro model will set you back $1000.