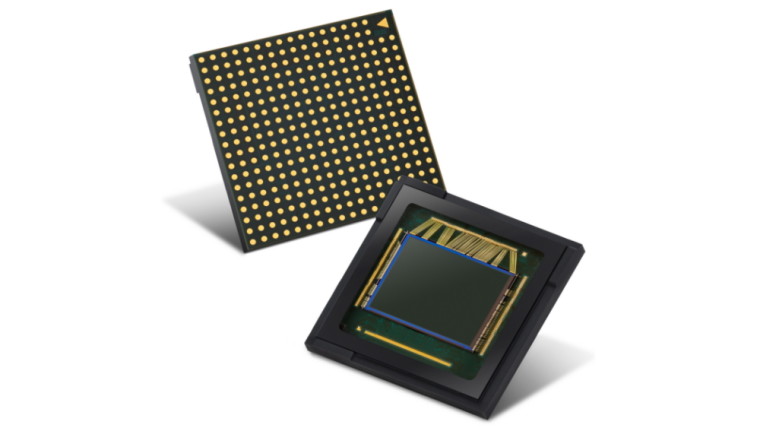 Samsung today announced its latest ISOCELL camera sensor, the ISOCELL GN2. This 50MP camera sensor features large 1.4um-sized pixels and comes with a number of new features including Dual Pixel Pro, staggered HDR, Smart ISO Pro, and more. This is the second iteration of the 50MP ISOCELL GN1 sensor from Samsung that made its debut last year.

Measuring 1/1.12-inch, the 50MP ISOCELL GN2 sensor can use pixel binning technology in low-light scenarios to mimic the performance of 2.8um large pixels and absorb more light to capture more details. The sensor also offers an option to capture images in 100Mp resolution by using a technology in which the color pixels are re-arranged using a re-mosaic algorithm.

The GN2 is also Samsung's first camera sensor to feature Dual Pixel Pro that uses one hundred million phase detecting agents for ultra-fast autofocus speeds. It also offers all-direction focusing as it splits the pixels vertically as well as horizontally. This helps in low-light focusing as well..

Another notable feature of the sensor is Smart ISO Pro which "uses an intra-scene dual conversion gain (iDCG) solution, takes readouts from both high and low ISO to instantly create high dynamic range images with less motion-artifacts." The ISOCELL GN2 sensor is capable of recording 1080p videos at 480fps and 4K videos at 120fps.

Samsung says the 50MP ISOCELL GN2 sensor is already in mass production, though it does not mention when it will make its debut in consumer smartphones.