Samsung announced the Galaxy Book 2 today, it's first Windows on ARM PC, powered by a Snapdragon 850. It's the only Snapdragon 850 device to be announced aside from Lenovo's Yoga C630.

The Galaxy Book 2 is a Surface Pro-style tablet, with a kickstand, an attachable keyboard, and an S Pen that attaches to the device magnetically. On top of that, there's a 12-inch 1440p 3:2 Super AMOLED display, something that's pretty rare on PCs.

Being that it's powered by a Snapdragon 850 chipset, that means that it has built-in 1.2Gbps 4G LTE. The CPU itself - which is derived from the Snapdragon 845 - has four cores that are clocked at 2.96GHz and another four that are clocked at 1.7GHz. Of course, the other benefit is battery life, which Samsung says will be up to 20 hours if the device is kept in S mode.

Aside from all of that, the Galaxy Book 2 comes with 4GB RAM and 128GB of onboard storage, running Windows 10 Home. Unlike some competing devices, it comes with the attachable keyboard and the S Pen, all for a price of $999.

The Samsung Galaxy Book 2 will be available on November 2 from ATT.com, Microsoft.com, and Samsung.com. It will arrive in AT&T, Verizon, and Sprint stores later in November. 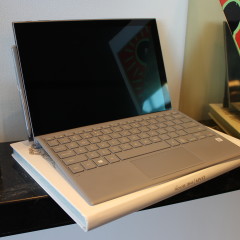 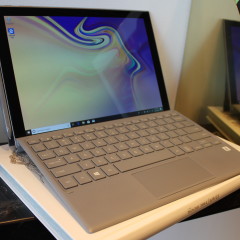 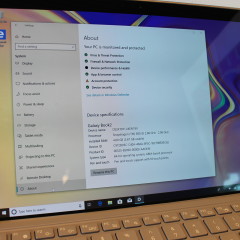 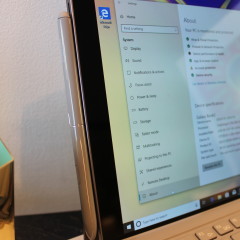 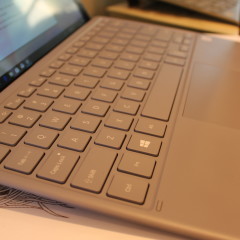 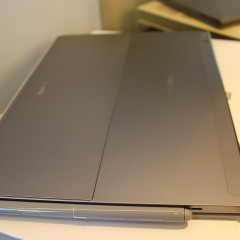 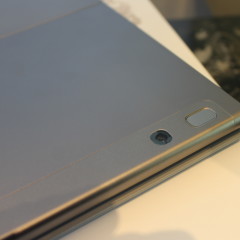 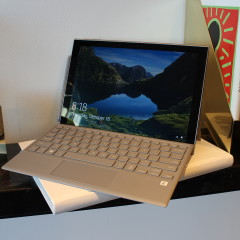