Samsung unveiled its own take on the full-screen smartphone display without a notch last month in China, in the form of the Galaxy A8s. The company will soon roll out a new device with that same design to the international market.

Samsung Korea announced today the Galaxy A9 Pro with an Infinity-O display, which replaces the typical screen notch with a circular camera cutout. Beyond the display department, the Galaxy A9 Pro also has generally the same spec sheet as the Galaxy A8s.

The mid-range device sports a display with a 19.5:9 aspect ratio, owing to the camera cutout. Under the hood, it has 6GB of RAM and 128GB of internal storage. The device takes its juice from a 3,400 mAh battery, with Samsung promising to launch the phone with a 10,000mAh battery pack for customers who sign up for the Samsung Members program before March 31.

With respect to optics, the Galaxy A9 Pro boasts a triple camera setup on the back with a 24MP main sensor, a 10MP telephoto lens with 2x optical zoom, and a 5MP depth sensor. Hiding underneath the cutout on the display is the 24MP selfie camera.

The handset will be available from February 28, presumably starting in South Korea. It will come in Absolute Black, Black, and Blue color options and will retail for 599,500 won (~$534). 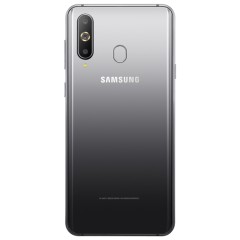 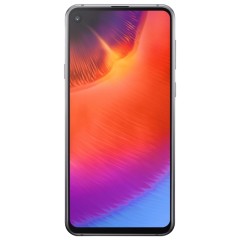 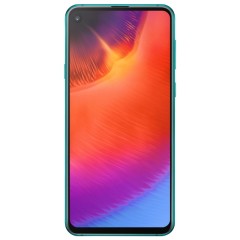