Bixby 2.0, the latest iteration of Samsung's own digital assistant that was announced in October 2017, made its debut on the Galaxy Note9 last year. However, the South Korean tech giant has since never launched a tablet that natively features the updated personal assistant, until today.

Samsung has unveiled the Galaxy Tab S5e, its latest top-tier tablet with Bixby 2.0 built in. As an artificial intelligence-focused device, the 10.5-inch slate is a key part of Samsung's smart home push. The company notes:

"As the first Samsung tablet to feature the new Bixby 2.0, the Tab S5e offers a smarter and more convenient way to interact with your device, and serves as an ideal hub to control your connected home devices. Switch on your TV and your lights at the same time with Quick Command, which allows you to customize several actions under one command—making voice control of your home environment even quicker, simpler and more tailored to you."

The Galaxy Tab S5e also packs impressive hardware, being powered by an octa-core processor paired with up to 6GB of RAM and 128GB of internal storage. Here's the full spec sheet:

The device also features phone-to-tablet messaging continuity, which allows Samsung account owners to connect their Samsung smartphone to the Galaxy Tab S5e in order to take and receive calls and text messages via the tablet alone, provided both devices have an internet connection. But this capability really depends on territory and carrier, the company noted.

It will ship with accessories including a book cover keyboard, POGO charging dock, and slim cover out of the box. The Galaxy Tab S5e will go on sale in the second quarter of this year in the U.S., Germany, and other countries. Although there' no official word on its pricing details, some news outlets report that it will retail starting at $400. 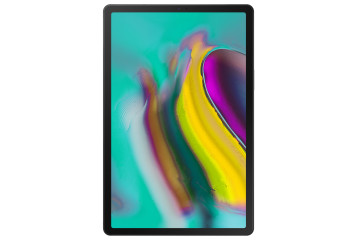 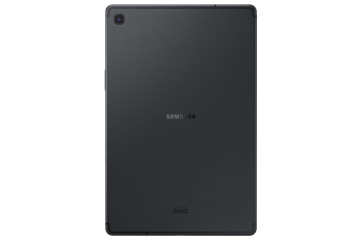 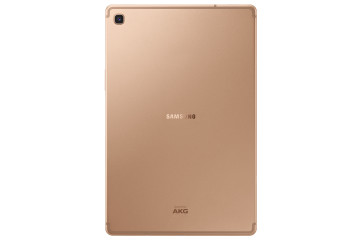 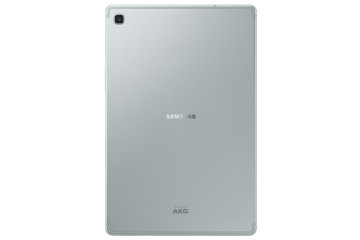 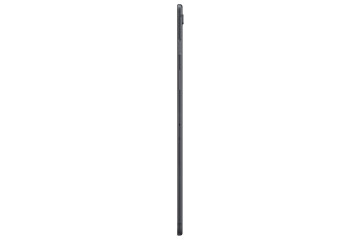 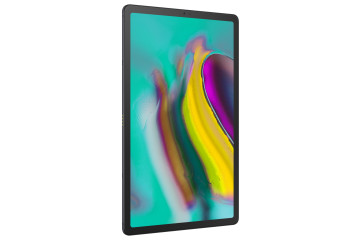