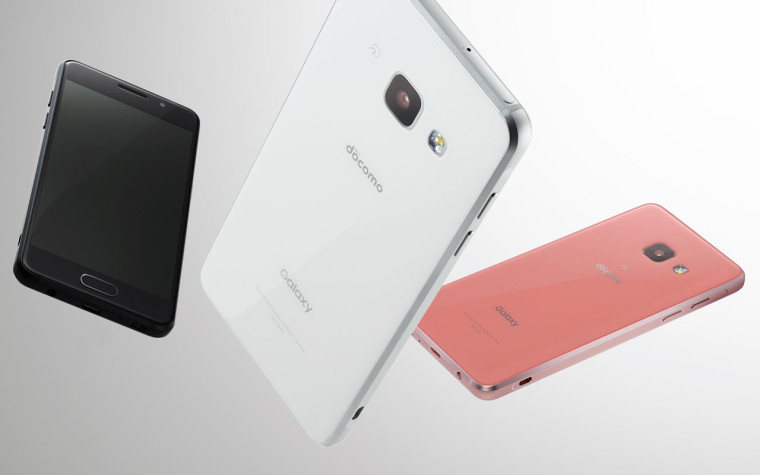 Samsung has launched a new mid-range smartphone aimed at the Japanese market, called the Galaxy Feel. The Android Nougat-powered device will be sold exclusively through the Japanese carrier NTT DoCoMo in the country.

Japan hasn't been the best of markets for Samsung and the company is said to have contemplated leaving it due to declining sales back in 2015. However, the Korean electronics giant continued to launch devices in the country without its own branding, and the Galaxy Feel is the latest device to follow suit.

The Galaxy Feel features mid-range specifications which are as follows:

DoCoMo has begun accepting pre-orders for the device at its online and offline stores in the country since the 24th of May. Sales are expected to commence in mid-June. The pricing of the device hasn't been revealed yet.