Samsung claims the new convertible models have improved from the previous versions in terms of latency when using the S Pen. Plus, the stylus pen comes with three different pen tips.

The new Notebook 9 Pen features an all-metal and aluminium frame, giving it a premium and durable look, Samsung says. Here's the full list of specs and features of the convertible laptop:

The laptops will be available in two colors: vibrant Ocean Blue and pristine Platinum White. Pricing details remain unknown for now, though. Samsung is set to roll out the new models in South Korea from December 14, with a global expansion being scheduled in early 2019 to more countries including the U.S., China, Brazil, and Hong Kong. 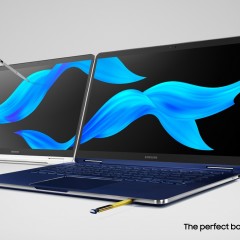 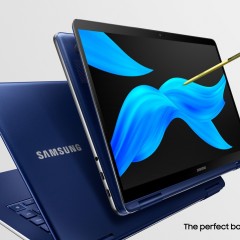 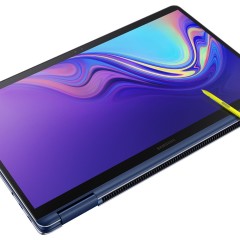 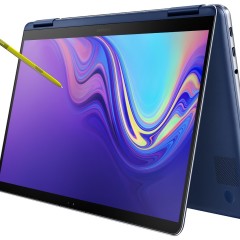 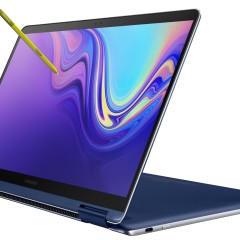 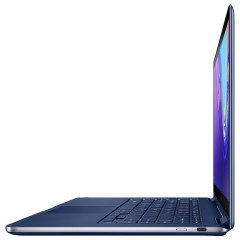 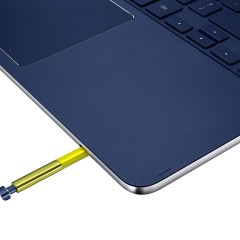 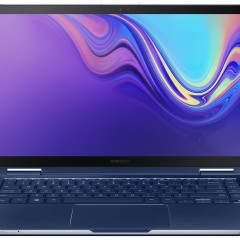 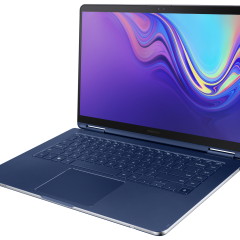