Today, Samsung announced the launch of a few new phones in the Galaxy A series in the United States. The lineup includes the Galaxy A01, A11, A21, A51, A51 5G, and A71 5G, most of which have already been available in other markets. As you might be able to tell, the lineup covers many price points so there's something for everyone. 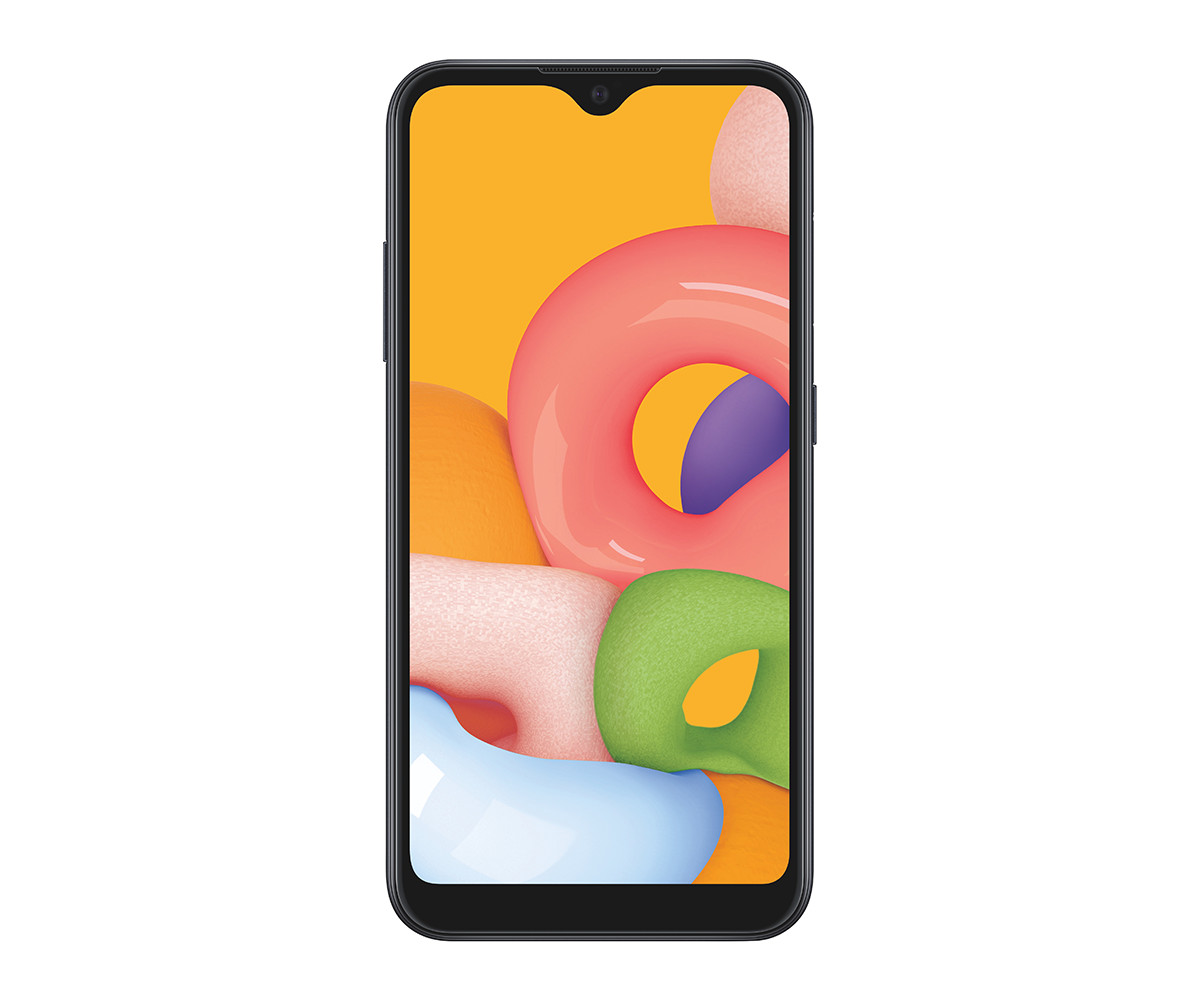 The Samsung Galaxy A11 is a step up, with a 6.4-inch display with an Infinity-O cutout for the camera, but still HD+ resolution. The camera setup has one more camera, a 5MP ultra-wide lens, and the selfie camera is 8MP instead of 5MP. The battery is also significantly larger at 4,000mAh, and it powers an octa-core chipset at a max speed of 1.8GHz. The base model has 2GB of RAM and 32GB of storage, and it starts at $179.99. 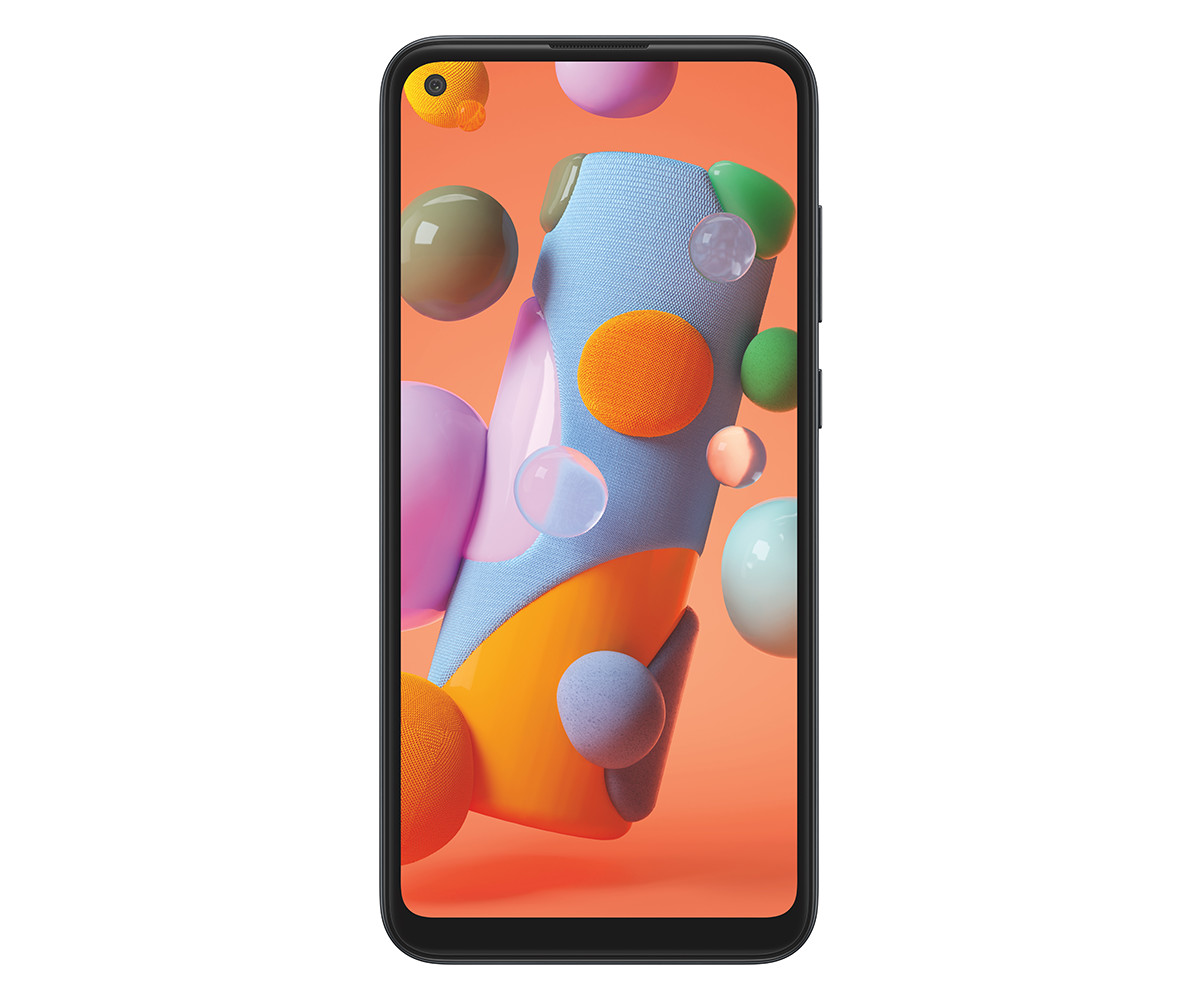 The Galaxy A21 has a 6.5-inch HD+ display, also with an Infinity-O cutout for the selfie camera, and it has a quad-camera setup on the back. The main camera is 16MP, and it's accompanied by an ultra-wide lens, a macro camera, and a depth camera. It also has a 4,000mAh battery, and it will start at $249.99. 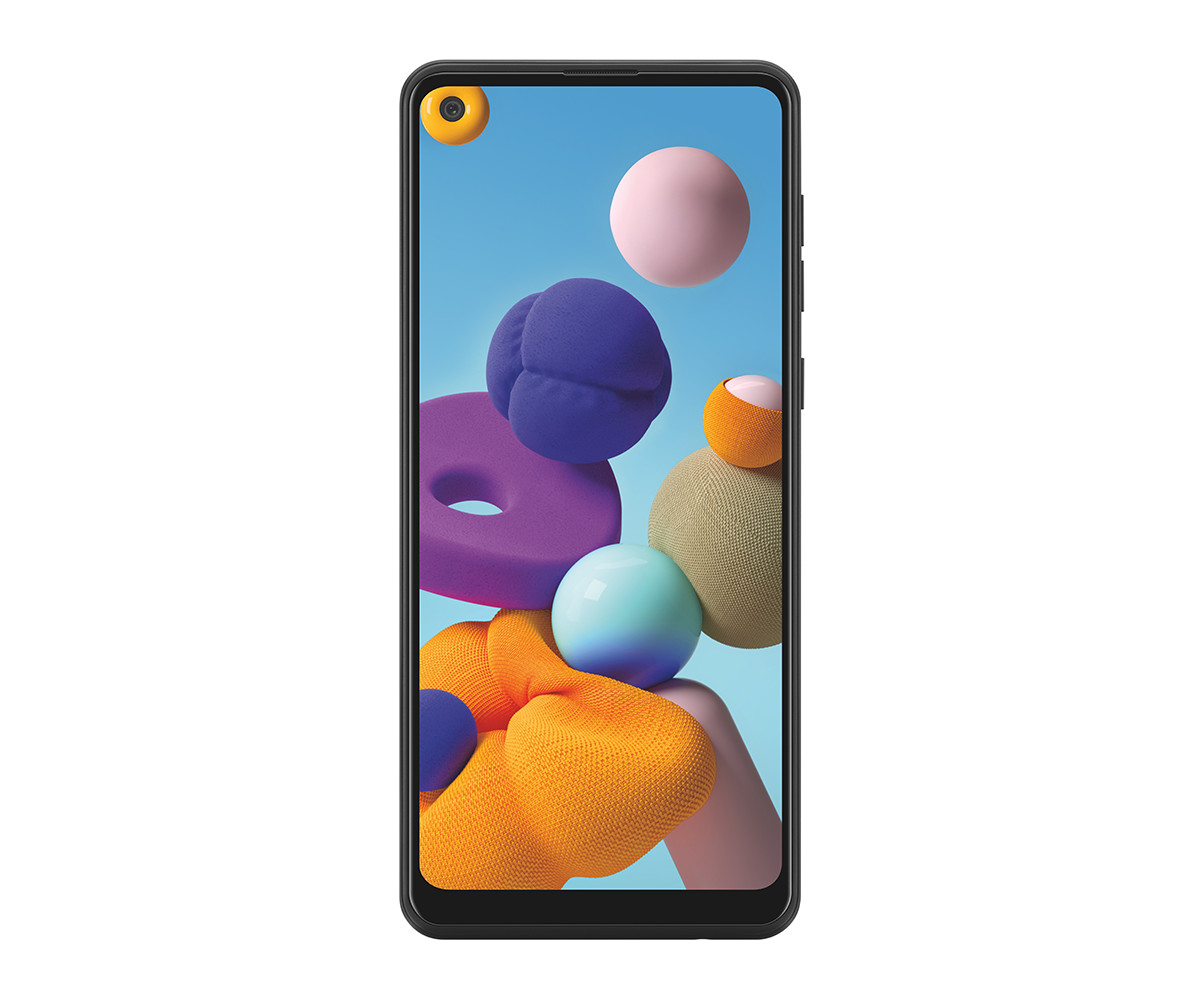 The Samsung Galaxy A51 is one of the models that's already more widely available, and we've even reviewed the European model. It has a 6.5-inch Full HD+ display with a punch-hole cutout for the front-facing camera, and a quad-camera setup on the back. The main sensor is 48MP, and it also has ultra-wide, macro, and depth cameras. The battery is 4,000mAh, and though Samsung hasn't provided details on the specs, the international models have an Exynos 9611 chipset and 4GB of RAM. It will start at $399.99. 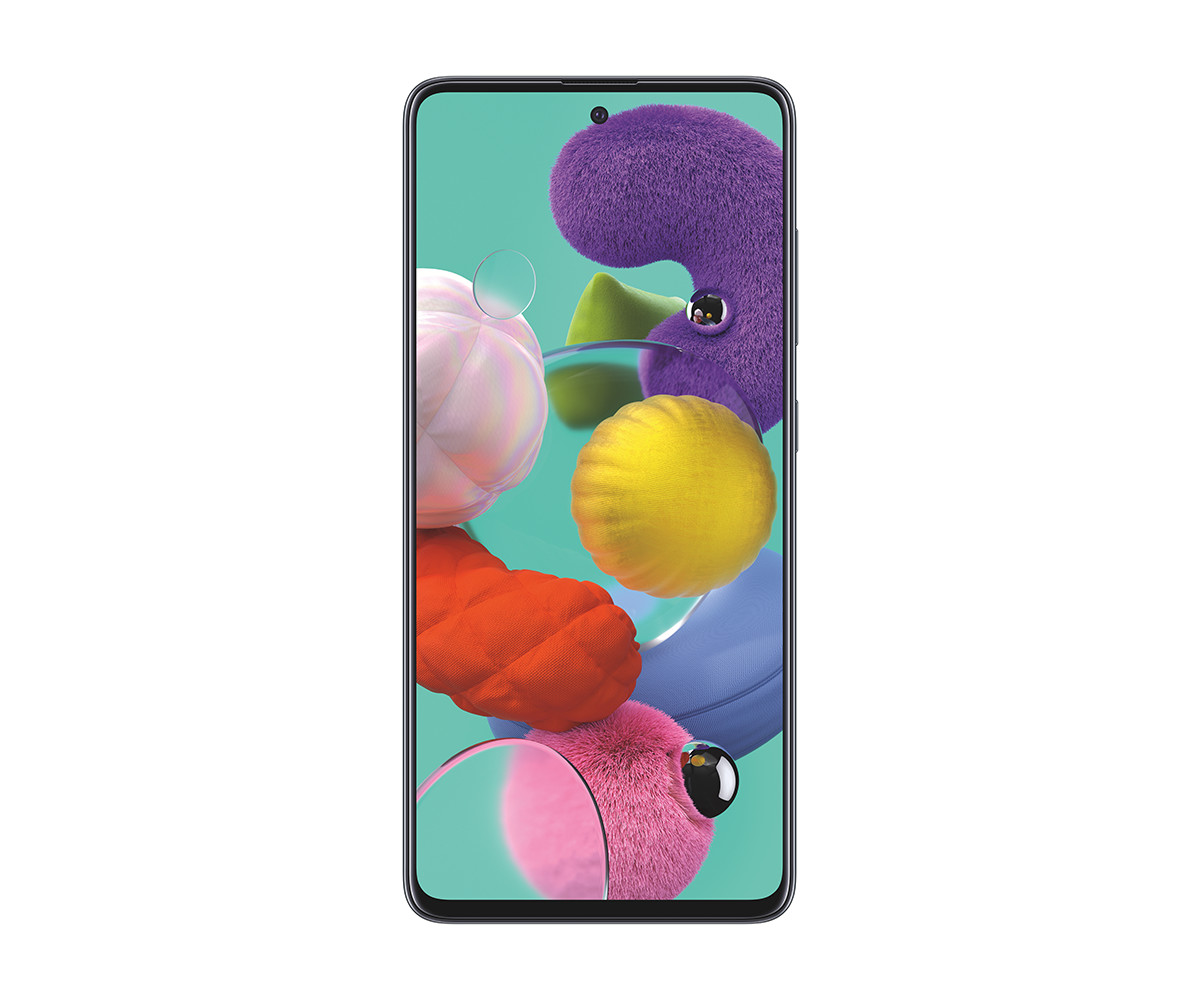 The range-topper in the Galaxy A series is the Galaxy A71 5G, with a 6.7-inch Full HD+ display and an improved camera system led by a 64MP camera. Samsung isn't providing much in the way of details, but it has an octa-core chipset, 6GB or 8GB of RAM, and 128GB of internal storage. It will cost $599.99 when it launches.

As for release dates, Samsung is starting off with the Galaxy A01 and Galaxy A51 (LTE), which will debut on April 9 in select carriers and retailers, as well as on Samsung's website. The remainder of the lineup will come "later this summer", at an unspecified date.