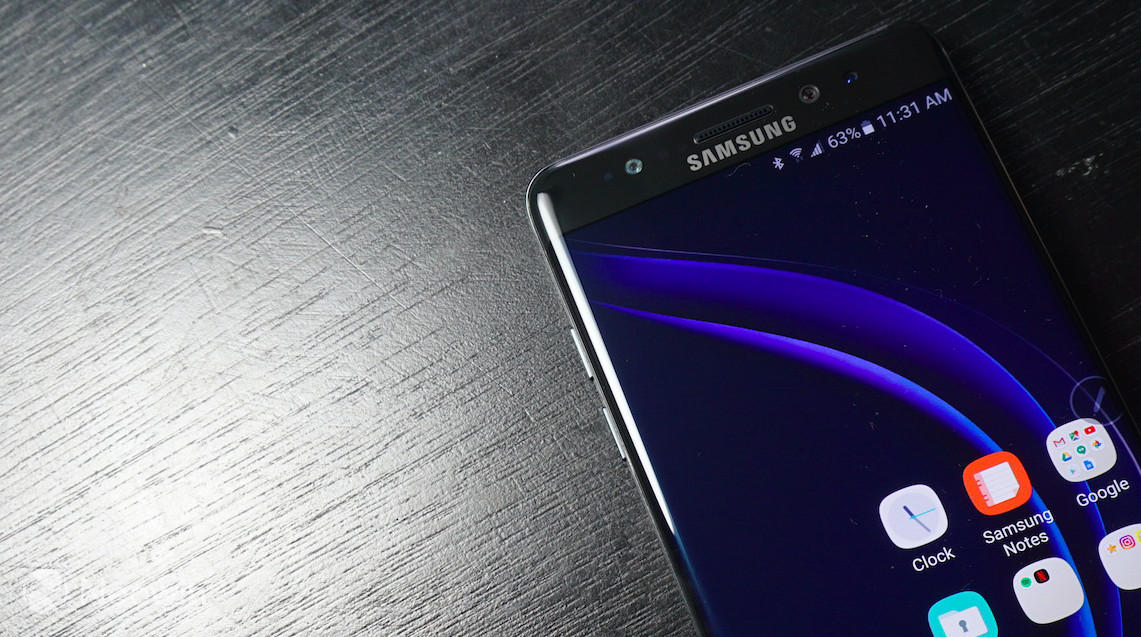 Although Samsung discontinued its explosive Galaxy Note7, it appears that after a few months, some are still holding onto the potentially dangerous handsets. In order to combat those that are intent on keeping or using their device, Samsung has started disabling offending handsets through various methods. While there has been no official word about what the company has planned for the US, it appears that they may issue an update that could disable the charging feature.

The above method has not officially been confirmed by Samsung, but it appears that at least one Note7 user has allegedly received a text message from US Cellular that states they will receive an update that will disable charging. This push to obtain the remaining Note7 handsets has been ramping up as both Samsung Australia and Samsung Canada both issued statements that they would be moving ahead with plans to disable the handset's ability to connect to service providers in each respective region starting on December 15.

At its peak, there wasn't a day that would go by that we wouldn't hear about the fiery fiasco that was the Galaxy Note7. While we still wait for the official report on the incident from Samsung, it appears that pushing the design limits could have been the cause.