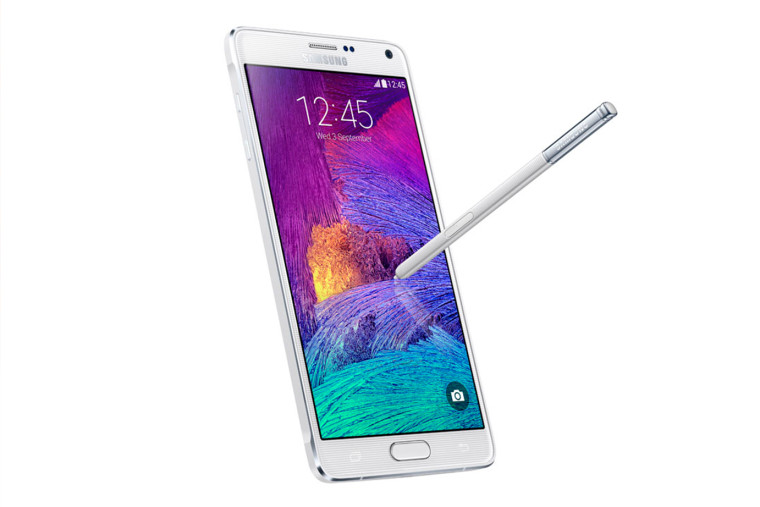 Samsung's Note series of phablets was not only the first to introduce the concept of over-sized phones but is also one of their best-selling products. With the impeding launch of the iPhone 6S - and Apple's expectations of a home run sale - along with its continuing fall in sales, Samsung has its work cut out.

As a result, according to The Wall Street Journal's Jonathan Cheng, Samsung is going to release its flagship phablet a little earlier this year, as opposed to its usual release platform at IFA in September. This usually coincides with Apple's autumn launch event and it seems that the iPhone's thunder was enough to put a serious hamper in the sales of Samsung's wares. Samsung is thus releasing its phones a little earlier, in order to give the Note 5 at least a few weeks of sales without competition from Cupertino's powerhouse.

Despite rave reviews and higher sales than its previous iteration, sales of the Samsung Galaxy S6 have not met Samsung's estimates and the Korean company needs all the help it can get with its flailing smartphone division.