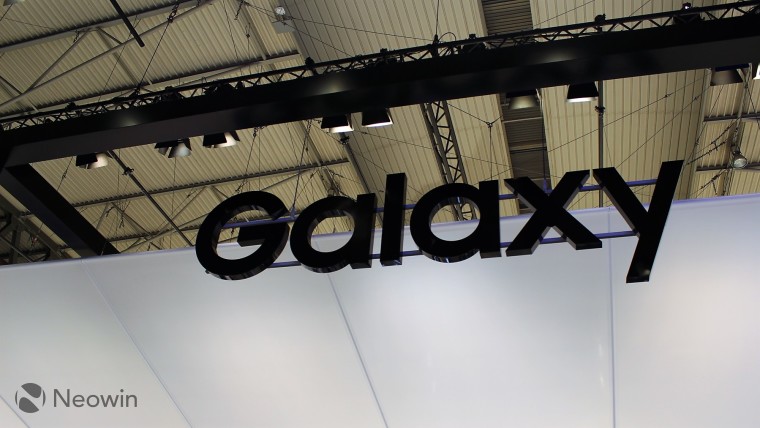 Samsung has a varied treatment for its different lineup of mobile devices: flagship phones get three years of software support, while budget and mid-range offerings get two. That means the 2016 models of the Galaxy A3, Galaxy J1, and Galaxy J3, will no longer receive Android security updates from Samsung this year.

The South Korean tech giant has updated its Android Security Updates page by removing those legacy models from the list, indicating that the company has ended support for those devices. On the other hand, Samsung has added four devices to the security updates page such as the Galaxy A8 (2018), Galaxy A8+ (2018), Galaxy J2 (2018), and Galaxy Tab Active2.

Samsung's move to drop software support for the 2016 models of the Galaxy A3, Galaxy J1, and Galaxy J3 marks another undesirable aspect in the Android ecosystem such as the shorter support period for the mid-range and budget handsets.