Amid speculation that it was moving the launch of its Galaxy Note 5 - and possiby S6 Edge+ - up in order to give some breathing room from Apple's iPhone 6S launch, Samsung finally announced its 'Unpacked' event, which will be held on August 13. The company is expected to launch its upcoming flagship and a possible larger version of the S6 Edge on that date. Earlier today, images of an alleged press render were leaked to the Internet. 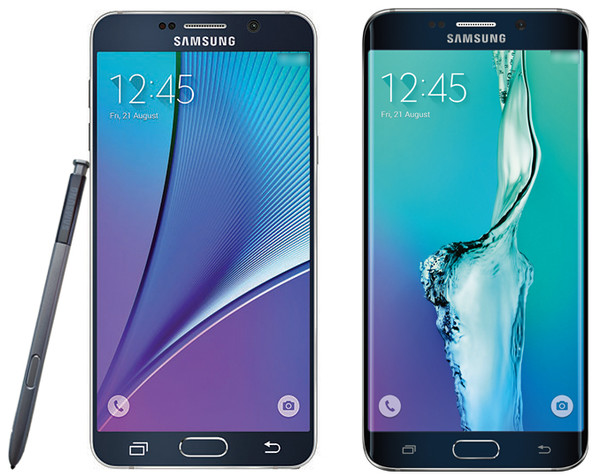 Now, a leak from the ever-reliable Evan Blass (@evleaks) has outed the specifications of the device before the launch. The device is said to be sporting an octa-core Exynos 7420 processor, with 4 cores clocked at 2.1GHz and the other four at 1.5GHz in a typical big.LITTLE formation. Featuring 4 GB of RAM, it will also have a 5.66-inch display with a resolution of 2560x1440p.

Regarding the camera, Blass claims that the Note 5 will have a 16MP main shooter and a 5MP module for the front-facing camera. It will also run the latest Android 5.1.1, with internal storage starting at 32 GB but with no SD card support.

After another disappointing quarter and the release of its S6 and S6 Edge flagships not helping the company's bottom line significantly, the company is pinning its hopes on the release of new devices like these to turn its fortunes.