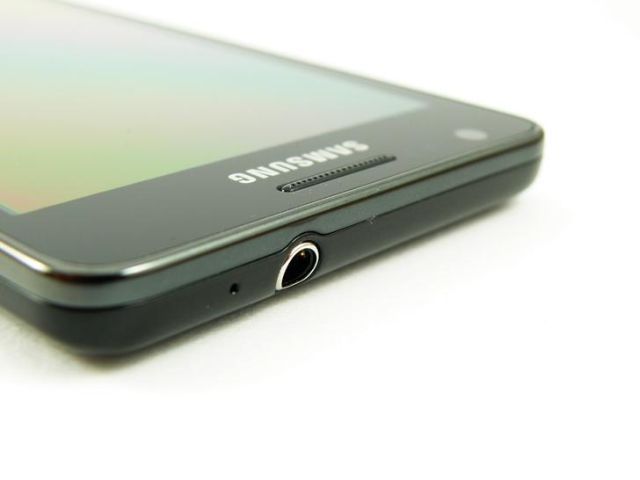 Samsung was expected to officially announce the first details of the Galaxy S III smartphone in February during the Mobile World Congress 2012 trade show in Barcelona, Spain. However, it looks like we will have to wait a bit longer for the latest device in the Galaxy S line of smartphones to be revealed. TechRadar.com reports that according to an official statement from Samsung, the smartphone won't be making an appearance at MWC 2012.

According to the company's statement:

Samsung is looking forward to introducing and demonstrating exciting new mobile products at Mobile World Congress 2012. The successor to the Galaxy S2 smartphone will be unveiled at a separate Samsung-hosted event in the first half of the year, closer to commercial availability of the product. Samsung stays committed to providing the best possible mobile experiences for customers around the world.

Rumors about the Galaxy S III started showing up on the Internet back in December. One report claims that the smartphone will run on Android 4.0 out of the box. It also claimed the Galaxy S III would have a quad-core processor, 2 GB of RAM, a 12 megapixel camera, and a large Super AMOLED Plus HD display with a resolution of 1280x720.