Quite a few rumors and leaks have been circling around regarding the rugged variant of Samsung's latest flagship, namely Galaxy S8 Active. For the past couple of years, the firm has been producing the active variants of S-series flagships, which have been furnished with a durable body, bigger battery, and MIL-STD-810G certification. Now, another leak has surfaced online showing the familiar design of the upcoming addition to the lineup. 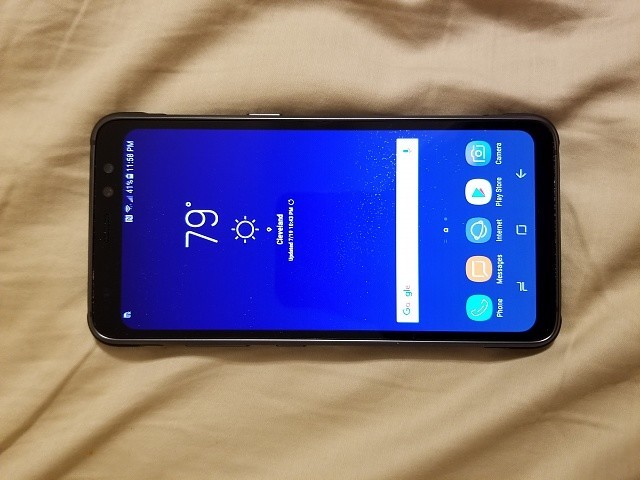 A Redditor, who claims to be a friend of a Samsung employee and to have the device in their possession, posted some hands-on pictures of the smartphone along with a video. However, since the Redditor's initial post, the video has been taken offline after it exposed the device's IMEI number.

The phone is cased in a metal frame with polymer bumpers on the corners and a polycarbonate body. As reported previously, the handset does not have the 3D curved display, leaving the device with thicker bezels. The display does retain the 18.5:9 aspect ratio like the Galaxy S8 and is protected by a polycarbonate layer.

Unlike previous active variants, the rugged version of Galaxy S8 drops the active button in the favor of the Bixby button. Although Bixby Voice is reportedly not working on this device right now, it could be because it is a prototype unit. In response to a query about the functionality of Bixby Voice, the leaker said:

Weird thing is no bixby voice and not even an update for it. But is on both my s8 and s8+

The smartphone will run Android 7.0 Nougat and lacks an underwater camera mode. Matching last year's model is a 4,000mAh battery, a step up from the 3,000 and 3,500mAh batteries found in the Galaxy S8 and S8+ respectively.

The rest of the specifications are reportedly same as the Galaxy S8 and, as such, should pack a Snapdragon 835 chipset, 4GB of RAM, 64GB of internal storage, 12MP rear-camera, and an 8MP front-facing shooter.

Another interesting fact about the active series is how Samsung has adjusted the naming convention of the series. The Galaxy S4 and S5 versions had a capitalized "Active" branding which then turned into a lowercase "active" for Galaxy S6 and S7 variants, and now, with the Galaxy S8, it's back to "Active" again.

While things could still change between now and the device's official launch, it may be unlikely if the leaked images and the rumors of an August release date hold true. 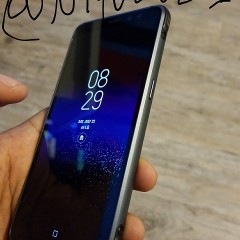 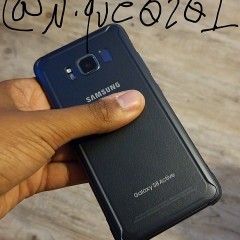 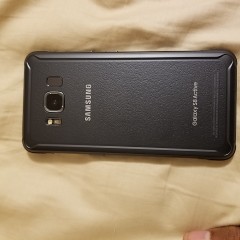 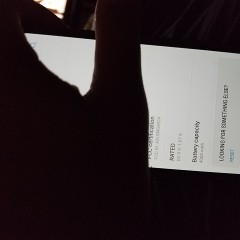 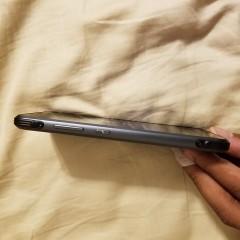 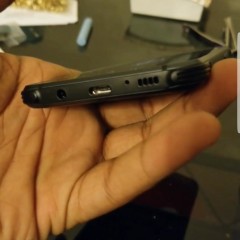