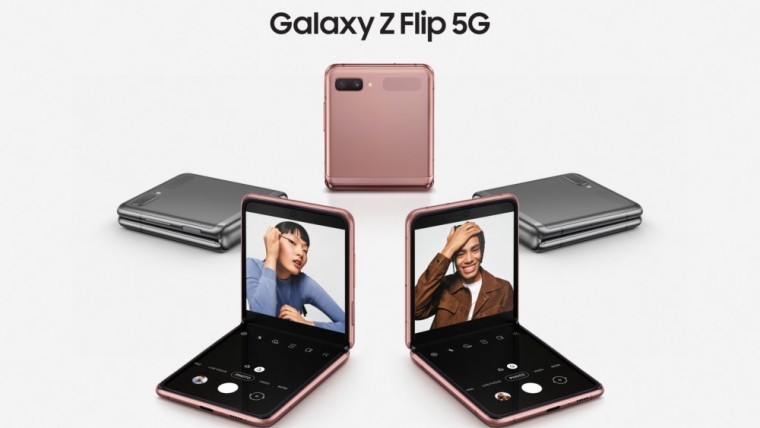 Ahead of its Unpacked event early next month, Samsung has announced a 5G variant of the Galaxy Z Flip. The foldable phone was first announced by the company earlier this year alongside the Galaxy S20 series. 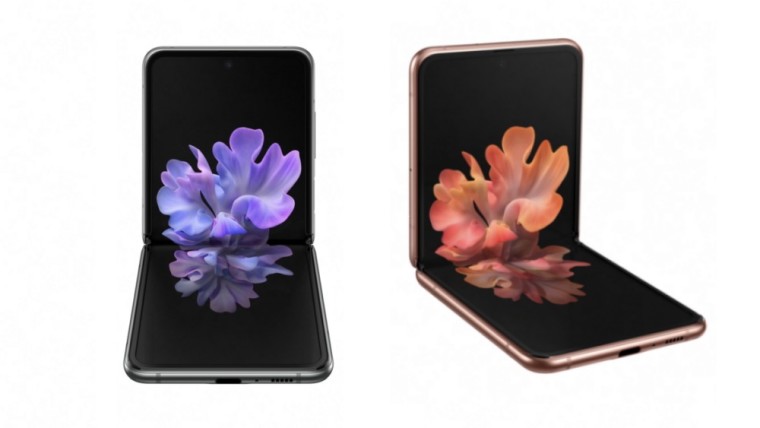 These two changes do come at a slight premium though. The Galaxy Z Flip 5G is about $70 more expensive than its 4G sibling at $1,449.99. In all other aspects, the Galaxy Z Flip 5G remains unchanged meaning you get the same exterior design, same camera specs which includes a 12MP primary camera and a 10MP selfie camera, 8GB RAM, 256GB storage, and the same 3,300mAh battery capacity. It will, however, be available in two new colors: Mystic Gray and Mystic Bronze.

Samsung has also tweaked the Flex mode in the software of the Galaxy Z Flip 5G to make it work at more angles. This includes the YouTube app as well as the camera app. The Korean company will start shipping the 5G variant of the Galaxy Z Flip from August 7th. It will be available across AT&T and T-Mobile in the US, with Samsung also selling unlocked units for other networks.