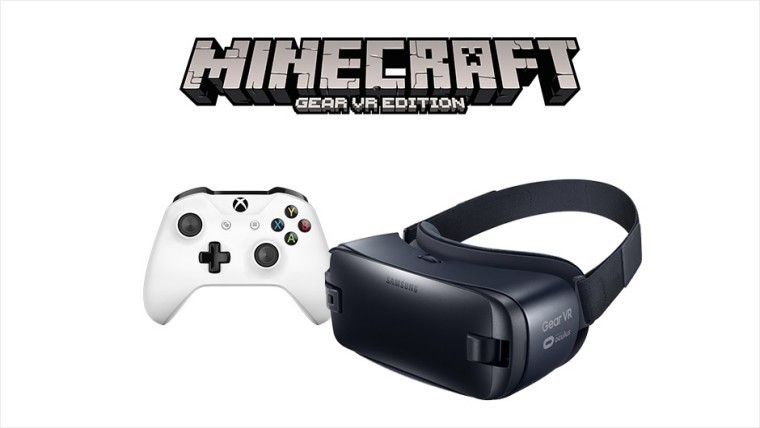 While Sony will be launching PlayStation VR in mid-October, Xbox One gamers will have to wait until next year when Microsoft is expected to ship Project Scorpio, around the holiday season.

In the meantime, Microsoft has announced that its new Xbox Wireless Controller, which shipped alongside the recently released Xbox One S, will be compatible with controller-enabled games on the Samsung Gear VR. The first game to pick up the capability will be Minecraft: Gear VR Edition while support for additional titles, including Herobound, Spirit Champion, Omega Agent, and End Space will arrive over the next few months.

In order to enable Xbox Wireless Controller support, you'll need the latest update for the controller and the Minecraft: Gear VR Edition October update, available through the Oculus app on supported Samsung Android devices, which include:

Unsurprisingly, the Galaxy Note7 is absent from the list given reports of units catching fire, prompting Samsung to halt shipments and Oculus to warn Note7 owners not to use the device with Gear VR.

Samsung Note7 owners: please don’t use with Gear VR until yours is replaced. Contact Samsung with q’s. https://t.co/OJL5z2dI9x