While most electronics - whether it be monitors, laptops or smartphones - are still sporting 1080p screens, and are just starting to make the move to 4K, Samsung, 13 other partners and the Korean government - which is investing $26.5 million into the project - are already racing ahead in pursuit of mind boggling resolutions on mobile devices. 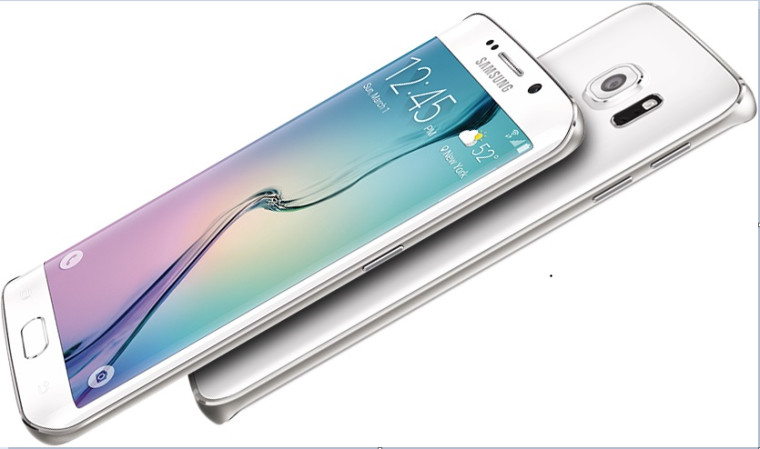 The company is, with its partners, now working on mobile screens with a resolution of 11K, resulting in a dumbfounding pixel density of 2250ppi, a far cry from the approximately 500-600ppi screens found on some of the best mobile displays today.

What does Samsung expect you to do with such a high density screen, when, even at 4K, the individual pixels are too small to see? The company claims that such a high density allows the screen to create optical illusions, mimicking certain 3D effects without the need for glasses. This technology will, however, take a couple of years to be feasible, not only because it's only research at the moment but also because battery capacities today are not equipped to deal with the excessive drain that results from driving a higher resolution - perhaps Samsung's own work using graphene and silicon to create Lithium-Ion batteries can come to aid.