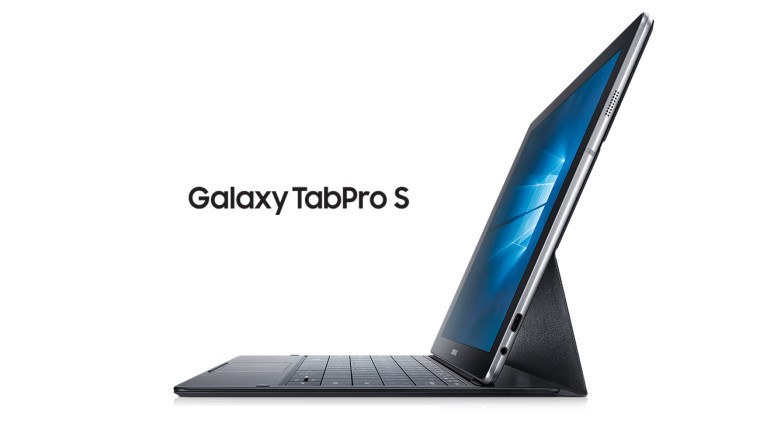 It has been nearly a year since Samsung released the high-end Galaxy TabPro S running Windows 10 but, if the latest report is correct, we may see a successor to the TabPro S, along with a mid-range tablet at CES 2017.

The current Galaxy TabPro S featured great specifications. Traits like the 12" Super AMOLED display with a 2160 x 1440 pixel resolution, 8GB RAM, optional 4G, and the power of Windows 10 made it quite a formidable device. ​Should prior reports hold true, Samsung may beef up the new device with a 7th generation Intel Core M processor while retaining the same 12-inch form factor, wrapped in the original svelte metallic unibody form factor.

The second tablet will reportedly bear the model number SM-W620 and may feature a smaller form factor, lower specifications in comparison to the Galaxy TabPro S2, and a cheaper price tag to match.

At present, nothing official has been released by Samsung, so as with any rumor take it with a grain of salt. However, with CES 2017 just around the corner, it won't be too long to find out more information about said devices.