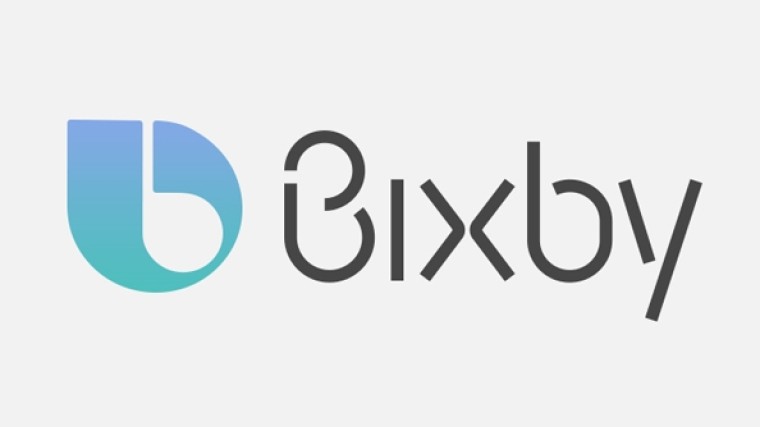 All the big companies are doing smart speakers these days. Amazon Echo, Google Home, and Apple's HomePod are all vying for a piece of your everyday life. Samsung apparently wants to play, too, as a new report claims the company will be launching its own smart home device next year.

Samsung's new device, powered by its Bixby smart assistant, is expected to focus on audio as its main draw, sources briefed on the unit told Bloomberg. The device is also expected to rely heavily on being able to regulate in-home automation systems, including SmartThings, which it bought back in 2014. Of course, it would also integrate with Samsung's line of Galaxy smartphones.

If things go as planned, the South Korean company will launch its as-yet-unnamed product by mid-2018. The sources said that Samsung hopes to sell the unit for around $200, undercutting the $349 price of Apple's sound-quality-focused HomePod. It would still be almost twice as expensive as Amazon's market-leading Echo.

A prototype apparently is already being tested. It is expected to come in different colors and roughly between the size of the HomePod and the Echo. Currently, the unit does not have a screen, but has alert lights on the top similar to the other smart speakers. A source also told Bloomberg that Samsung may add a touchscreen to the device at some point, similar to the Echo Show.

While Samsung's DJ Koh, president of the company's mobile division, had spilled the beans in August that a device was coming, no details were ever released.