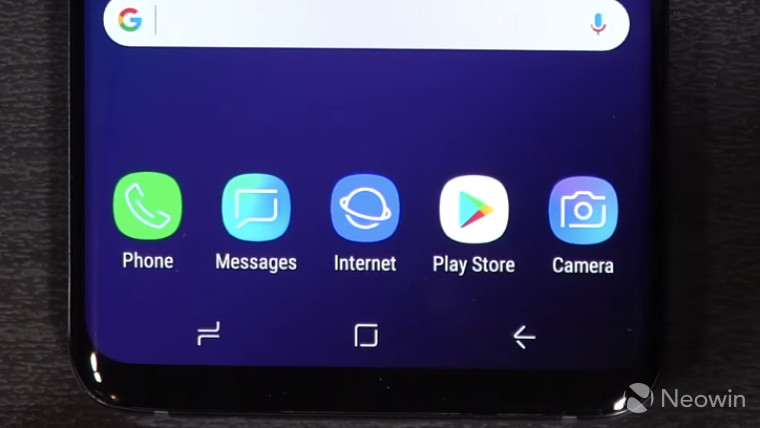 If you own a Samsung Android smartphone, you might want to double check some settings, especially if you are using the firm's messaging app. There are reports that the app might be acting a bit strange, inadvertently sending users' entire photo galleries to unsuspecting recipients.

According to some folks on Reddit, the bug is causing the Samsung Messages app to randomly send pictures to contacts. Perhaps what makes this even worse is that it doesn't leave a trace of evidence that it has been doing so. This means that you won't really know unless the recipient says something or you check the logs that are collected by your carrier.

The problem has been reported on the Galaxy S9 and Galaxy Note8 but the problem could be affecting other Samsung handsets as well. The issue seems to have started with the most recent update to the Messages app. While there isn't a fix from Samsung quite yet, it appears that users are taking things into their own hands by disabling the apps permission the device's storage. This will prevent the Messages app from accessing photos permanently. If you want to try this yourself, just be sure to head to the Settings Menu, App, then to Samsung Messages, and revoke permission for storage.

Mind you, performing the temporary fix above will not allow you to send photos. If you want to do so, you must download or use another messaging app for the time being.