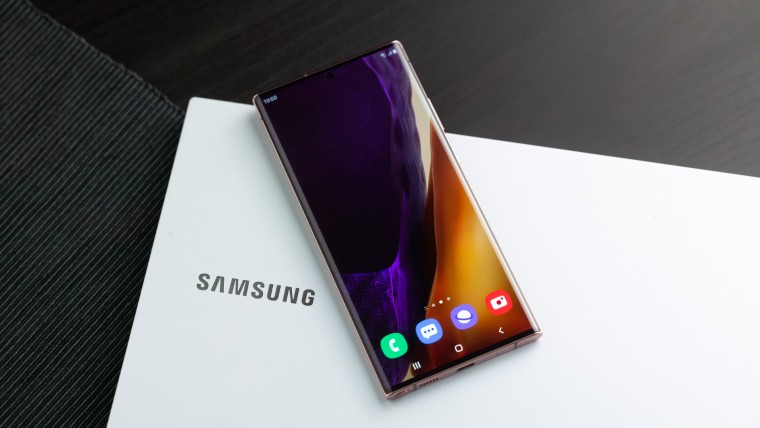 As per Max Weinbach, Samsung intends to launch only the following flagship devices in 2021:

Samsung apparently intends to add S Pen support to at least three of its flagship smartphones launching next year. Rumors indicate the Galaxy S21 Ultra will support S Pen, though it might not have a slot to house one. This move further indicates that Samsung could be looking to kill its Galaxy Note lineup next year, with the Galaxy Note20 series being the last in the series.

What do you think about Samsung killing its Galaxy Note lineup?