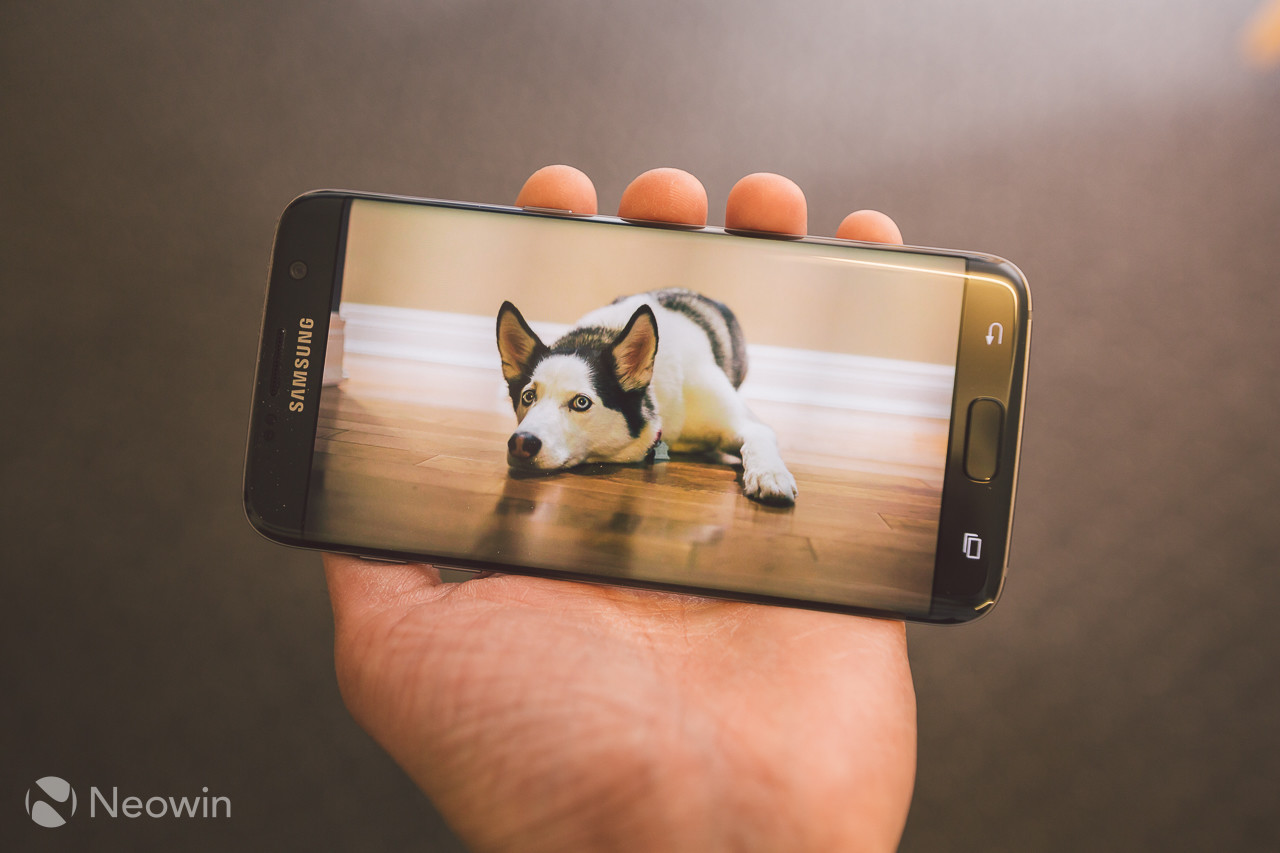 The atmosphere is a bit different as we head into 2017, as the usually dominant Samsung was made vulnerable earlier this year by suffering one of the most widely covered smartphone debacles in recent years. Although news of the Galaxy Note7 has finally subsided, the company is without a doubt looking to rebuild its brand and trust with its next release, the Galaxy S8. Although we have heard several rumors over the past few months, it looks like a new one has arrived which could see the handset debut with stereo speakers.

While the Galaxy line usually makes its debut at Mobile World Congress, this year might be a bit different with news that Samsung might be delaying the release to ensure all things go smoothly. If the rumors are true, the S8 is shaping up to be an impressive unit that will offer a larger bezel-less display that will see the removal of the home button, a new digital assistant from the makers of Siri, and perhaps the inclusion of stereo speakers. Furthermore, it appears that there could be branding associated with the speakers, with speculation that the Harman name could be attached given Samsung's recent acquisition of the company.