If you have a Surface Pro 3, you are well aware that the device is frequently updated. For those of you who have noticed that the performance of the SSD inside your device has been slowing down, there is good news, sort of, as Samsung has a new SSD firmware that will fix the issue, but they have pulled the software.

Here's the deal: if you take a look at the Microsoft Answer forums, you can see users complaining about the performance of their SSDs inside the Pro 3. Over time, or for some even right out of the box, the performance is well below that of expectations for the drive.

The issue only impacts those with Samsung drives. If you want to check to see if your device has a Samsung SSD, you can go to Device Manager and look for this item. 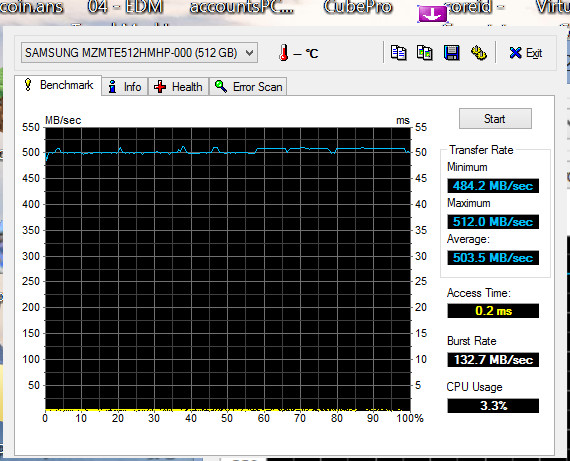 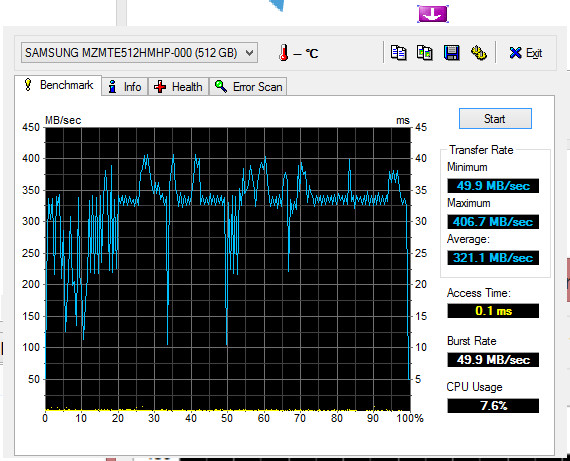 Samsung briefly posted up new firmware for this drive that appears to fix the issue. If you look at the images above, with before and after the update was applied, you can see considerable improvement in performance. But, for some unknown reasons, Samsung has pulled the firmware. For clarity, the image on the left shows a much higher average transfer rate which means that it has significantly better performance over the drive without the new firmware applied.

It's quite clear that this update fixes the issue with the drive but until Samsung reposts the firmware, only a lucky few are able to enjoy the benefits.

If, and hopefully when, Samsung releases the firmware again, we will let you know. But for those impacted by this problem, know that there is a new firmware that will fix the issue that should be arriving in the near future.