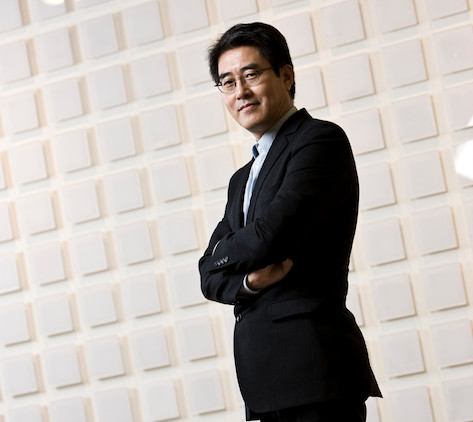 Chang Dong-hoon, Samsung’s head of mobile design has resigned. The news comes in the midst of what seems like a lukewarm reception to Samsung's latest flagship, the Galaxy S5. Chang will be replaced by Lee Min-hyouk, VP of mobile design. According to Reuters, Samsung has declined to state exactly why these changes have occurred.​​

With Samsung’s lackluster designs for its recent devices, it remains to be seen whether Lee will be able to make an impact on the company's upcoming flagship. Although Samsung won’t become HTC anytime soon, it is a cautionary tale of what could happen to a company that becomes stagnant.

And although Chang has resigned his position, he isn't moving to another company just yet. Chang will become the new lead of Samsung’s design center, the team that oversees Samsung's overall design strategy. So it's not clear if we'll see any actual design changes soon.