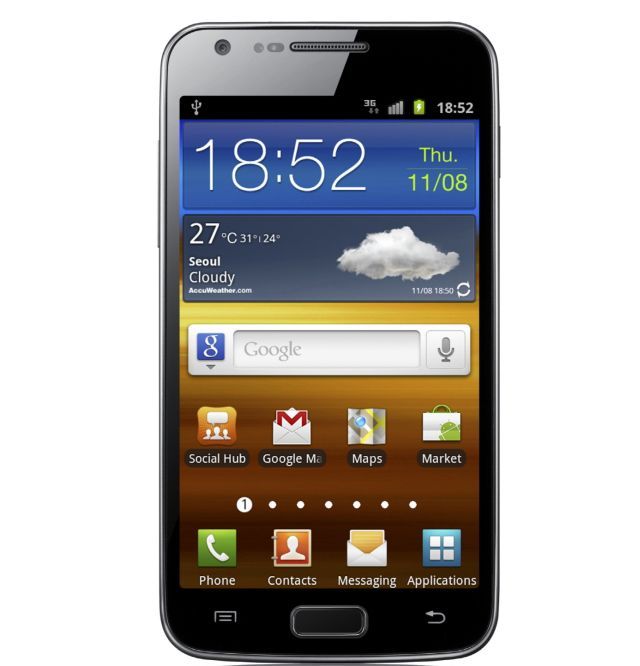 Samsung has got a lot of announcements planned for the next week. The smartphone and tablet maker already has a US launch of its Samsung Galaxy S II smartphone planned for Tuesday in New York City. On Thursday in Europe the company will also hold another press event where it will reveal a number of all new devices. However, today it decided to take the time to issue a rare Sunday press release where it announced that it will offer up two revamped versions of previously released products.

The press release states that Samsung will release new versions of its Galaxy S II smartphone and the Galaxy Tab 8.9 tablet. Both products will support LTE, the fast wireless network protocol that downloads data much faster than the normal 3G network. The Galaxy S II LTE also has some more revisions, including a slight increase in touch screen size to 4.5 inches. The press release doesn't give any more info on the pricing of these new models, nor any word on when they will be released.

So far the only US wireless carrier that has an LTE-based network is Verizon Wireless. It first launched the network in select cities in late 2010 and is now available in over 100 cities. Verizon says that over half the US population can now access its LTE network and it will cover its entire 3G network by 2013. AT&T is supposed to launch its own LTE network in a few cities in the US any day now.