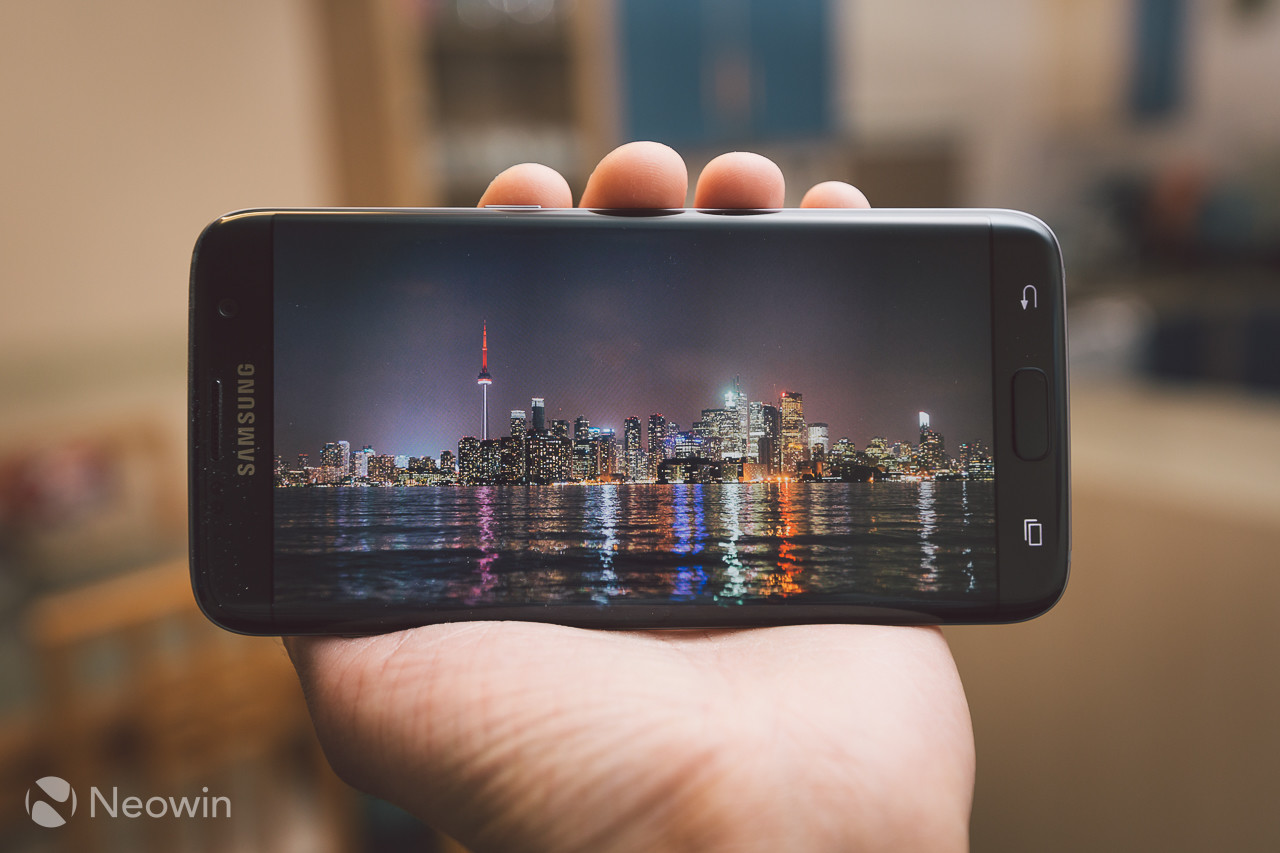 It has been a week since Google announced its plans to roll out its February update to its Pixel and Nexus devices. The same day, Samsung also offered details about its additional fixes that would eventually arrive on its handsets. While the S6 and S6 edge received the security update yesterday, it left many wondering when the firm would update its latest devices. Luckily, it didn't take long, as the update has is now available for the Galaxy S7 and S7 edge.

As reported by The Android Soul, the patch has begun distribution as an over the air update as build number "QB7". Those with a Galaxy S7 can expect to see build number 'G930FXXU1DQB7', while the S7 edge will arrive with build number 'G935FXXU1DQB7'. Although the update should roll out to handsets over the next couple of weeks, you can always check for the update by searching for it manually by heading to the system updates section in the settings menu.

Samsung is preparing its next handset, the Galaxy S8, for launch within the next couple of months. The device is shaping up to be the most advanced yet, offering subtle improvements in design and internal specifications.

Source: The Android Soul via GSMArena