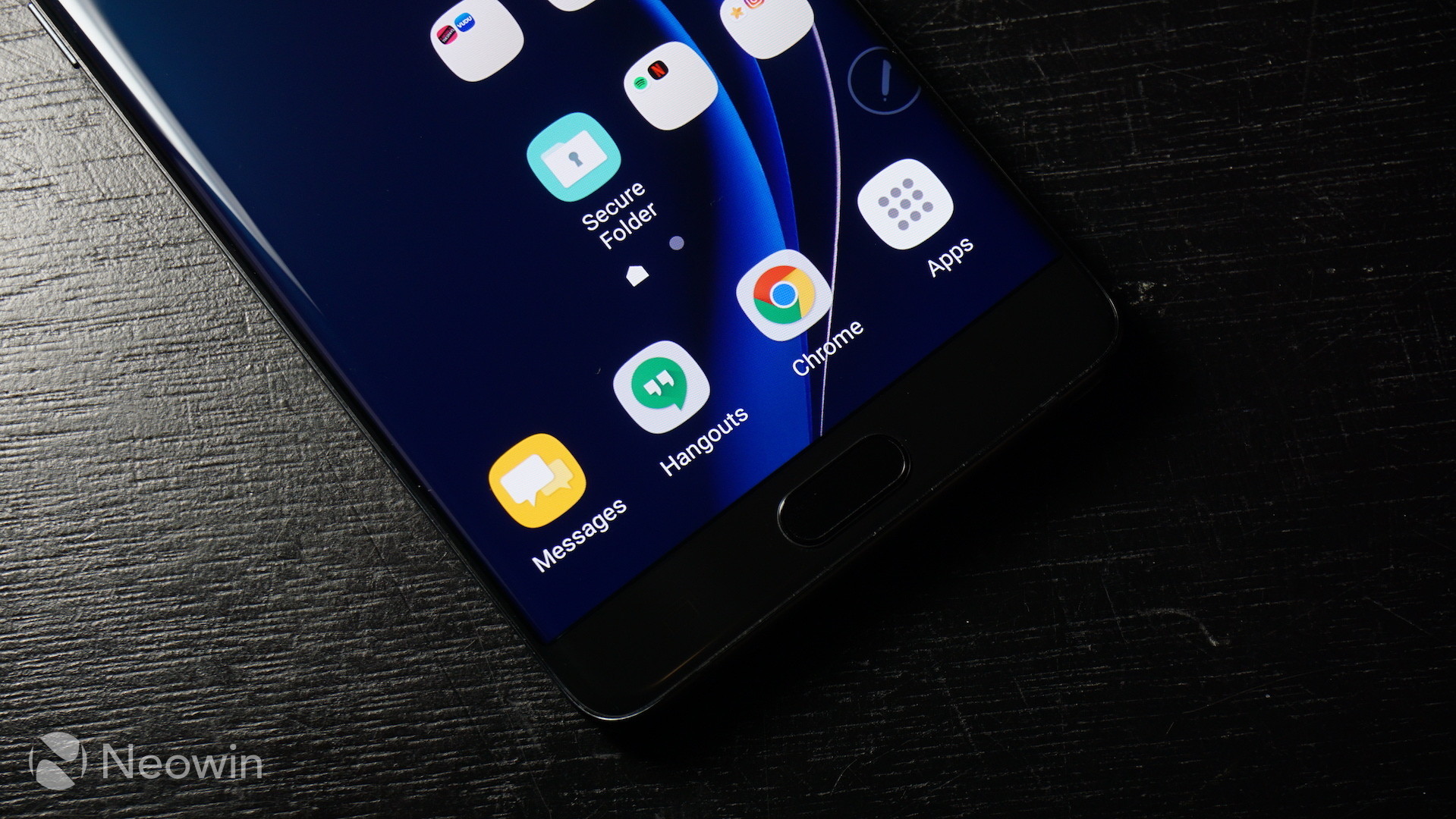 It looks like Samsung is going global with its plans to recover the remaining Galaxy Note7 handsets that remain in the wild. The company has announced its plans to push an update to devices in the UK that will limit charging to just 30%.

As we close out the year, Samsung has been pretty aggressive this past week, issuing press releases advising that it began issuing updates to most parts of the world, crippling the remaining Note7 devices. Samsung Australia and Canada chose to disable network services starting December 15, while those in the US would lose the ability to charge their handsets altogether. As mentioned previously, those still holding onto the Note7 in the UK will receive an update starting on December 15 that will limit the charging capacity to just 30%. This will undoubtedly make it a bit more difficult to use, which will hopefully result in more people turning in their handsets.

Samsung has yet to issue an official statement on what caused the explosive nature of the Note7 but should have one available by year's end. An independent investigation shows the Samsung simply might have pushed the design of the Note7 a bit too far.