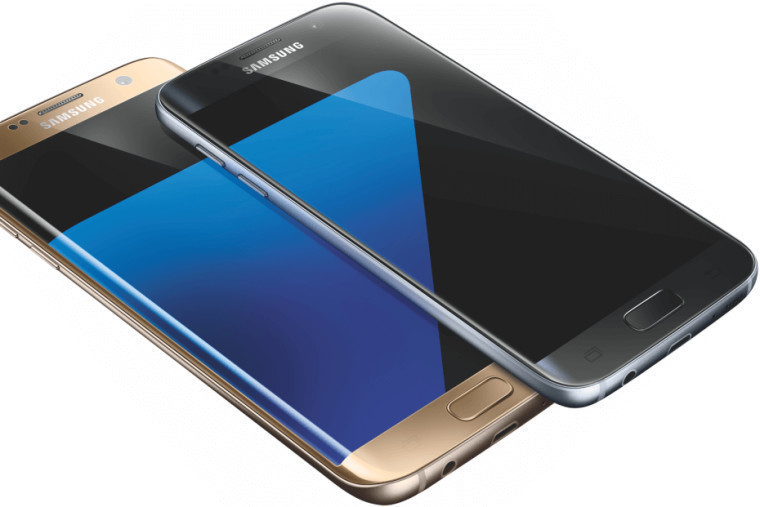 There's hardly anything we do not know about the upcoming Galaxy S7 and S7 edge smartphones which will be launching in less than two weeks, owing to the leaked information coming in from various sources. A new rumour has now emerged suggesting that the devices will go up for pre-order on the day of the announcement and the company will be throwing in a free Gear VR headset for those who order it within the first couple of weeks.

According to the report from Dutch website, Android World, the Galaxy S7 and S7 edge will go up for pre-order in the Netherlands on February 21st - with prices starting from €699 and €799 for the 32 GB variants respectively. Customers who pre-order the devices from Samsung's official website will also reportedly be getting a free Gear VR headset. The pre-order period is said to last from the date of announcement until March 10 and the devices are expected to be available from March 11 onwards.

The report mainly talks about the Dutch market but it is likely that the offer and the dates will remain consistent across Samsung's launch markets for these smartphones. We will know more about the company's plans at the Unpacked event on February 21st.