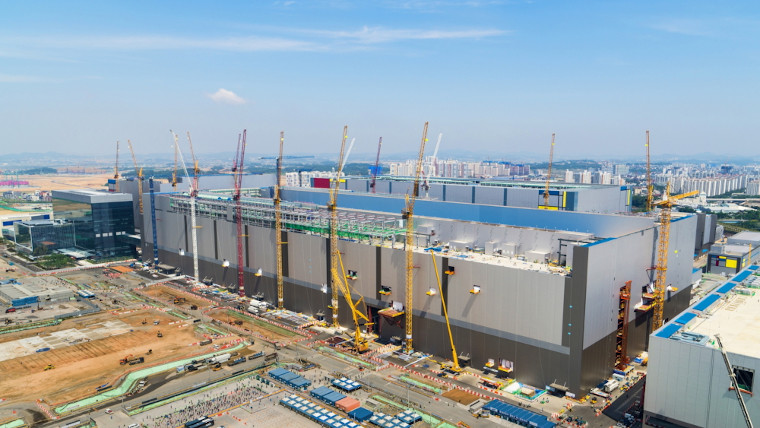 Samsung has announced plans to expand its NAND flash production capacity in Pyeongtaek, Korea, which will help it meet demand from data centre and mobile markets. The firm plans to begin mass production at the facility in the second half of 2021 and will churn out Samsung’s V-NAND memory exclusively.

The announcement comes just a few weeks after the company revealed a boost to its foundry capacity at a plant also based in Pyeongtaek, Korea. The new foundry line is also expected to be fully operational in the second half of next year.

“The new investment reaffirms our commitment to sustain undisputed leadership in memory technologies, even in uncertain times. We will continue to serve the market with the most optimized solutions available, while contributing to growth of the overall IT industry and the economy in general.”

According to the company, its Pyeongtaek Campus is a “hub for next-generation memory technologies, consisting of two of the world’s largest-scale production lines.” It hopes that by expanding NAND production, it will be able to play a major role in addressing mid- to long-term demand for NAND flash memory.

With the Internet of Things growing and more companies turning to artificial intelligence services, demand for Samsung’s hardware in data centres, which power some of the aforementioned technologies, could increase.