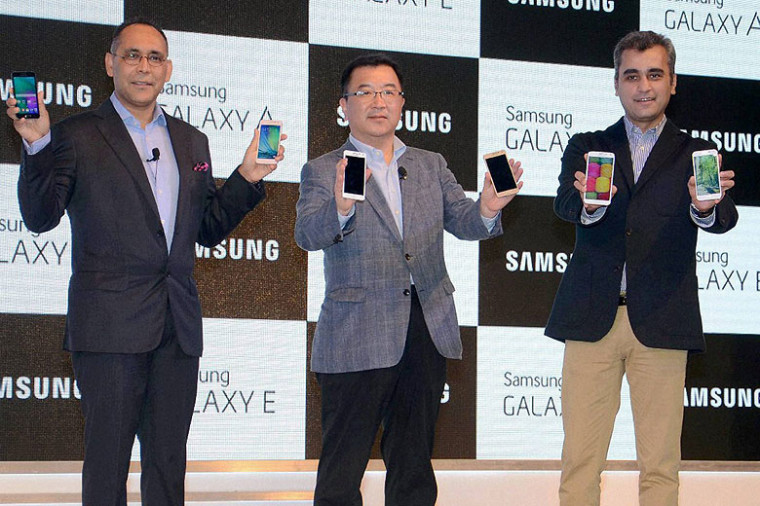 Samsung hasn’t been having a great year and its most recent quarterly financial reports continue that negative trend.

The South Korean company ended Q4 of last year with $4.88 billion in profits. That may sound like a lot but it’s down nearly 32% compared to a year earlier. And the bad news doesn’t stop there as the smartphone division saw its profits take a 64% nosedive in the same timeframe.

The losses stem mainly from a drop in sales, especially in higher-end models such as the Galaxy flagships and the Note phablets. Samsung reported that sales of mobile devices were down 23.2 percent year over year.

These high-end models accounted for a large part of the division’s margins and with weak sales and very strong competition, it’s no wonder the company is starting to feel the pinch of the market.

However it’s not all doom and gloom for the company. This quarter actually saw their profits rise compared to the previous one and the ASP for the mobile devices has also seen a small uptick, a tantalizing ray of hope that things will soon stabilize.

Looking ahead towards this year Samsung expects the smartphone wars to heat up once again, especially with the proliferation of LTE, and the continued growth of the low to mid-range segment of the market in developing countries.

Going forward it looks like the company plans to consolidate its portfolio further, while bringing better efficiency to the manufacturing process in the hopes of pushing even more volume.