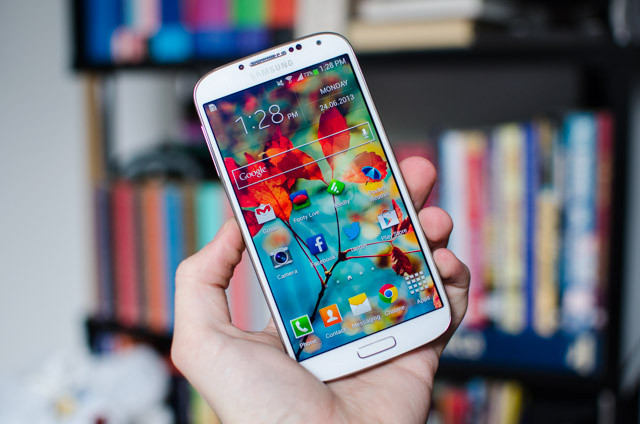 Oh Samsung, you tried to have a YouTube video pulled after it showed a Galaxy S4 that caught fire while charging but this is about to blow up in your PR and legal teams face after you sent a ‘hush’ document to the user.

Here’s the deal, YouTube user GhostlyRich posted a video on YouTube in early December that showed that his Samsung Galaxy S4 caught fire while charging. While the battery did not explode (thankfully) you can clearly see the charging port is burnt. To no surprise, a burnt charging point rendered the device useless and seeing that the Phone is still under warranty, you would think Samsung would simply exchange the device and make good with the consumer to fix the issue.

Wrong. What Samsung has done, foolishly, is sent the user a document saying that they will exchange his defective device only after he pulls his initial video from YouTube. If Samsung was unaware of how the Internet works, it’s about to find out that trying to quiet the user will result in a black eye for the company.

Yes, we can understand why a company would want keep this type of incident quiet but anyone who has a basic understanding of the Internet will tell you that once it’s posted to the web, there is no way to delete it. Sure, removing the video might keep it a bit quieter, but that would likely only raise more suspicion in the long run with the followers of that YouTube channel.

Samsung has goofed up big time as the original YouTube video, at the time of this posting, had 45,000 views and the video showing the Samsung demand letter, well, it has over 277,000 views.

The video discussing the letter and the incident is posted above and is worth a watch. It goes to show what Samsung will do anything to keep its S4 issues off the radar but in this case, it has completely backfired. Not to mention that having to sign a contract to execute a warranty is borderline unethical for the circumstances of this incident.