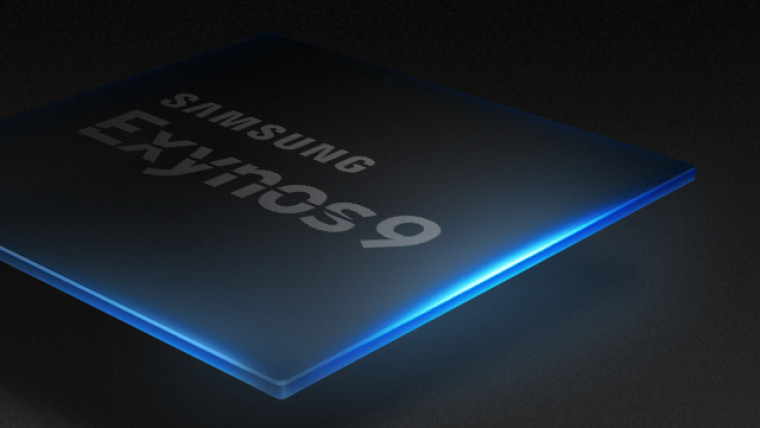 The processor is the first to be built on a 10nm manufacturing process, down from the 14nm scale that was used for previous models. The scale-down brings important advantages such as decreased power consumption, better heat dissipation and extra processing power. Samsung says the Exynos 8895 offers 27% higher performance and 40% less power consumption than 14nm models. The new SoC is also the first of its class to embed a gigabit LTE modem with five carrier aggregation (5CA), according to Samsung. This results in 1Gbps download speed (Cat 16, 5CA) and 150Mbps upload speed (Cat 14, 2CA).

Here are a few other of the Exynos 8895’s specs and capabilities:

As you can see, that’s an impressive list of technologies, many of which hint at the upcoming features of the Galaxy S8. For example, the chip’s focus on AI, deep learning and machine vision all seem to point at the Bixby digital assistant which will launch on the new flagship.

The Galaxy S8 is expected to be unveiled at the end of March, and Samsung might announce an official date at this upcoming Mobile World Congress.

We’ll be present at MWC so stay tuned for more news from Samsung and other companies present at the event.