While Samsung has just recently unveiled its newest Note handset, the Galaxy Note7 worldwide, the Korean tech giant seems to have more up its sleeve. It also announced the Samsung Z2, a Tizen-powered handset in Kenya, a day after the Note7 was revealed.

The Samsung Z2 comes after more than a year since the Samsung Z3 was unveiled, as well as the Samsung Z1, the company's very first iteration for its Tizen-series smartphones since discontinuing the Samsung Z.

The device packs low-end specs, having a 4-inch AMOLED screen, with a curved back for easy grip. Under the hood, it is believed that the Z2 has a quad-core processor, with 1 GB of RAM. It also has a 2,000 mAh battery. Its other specifications were not disclosed. 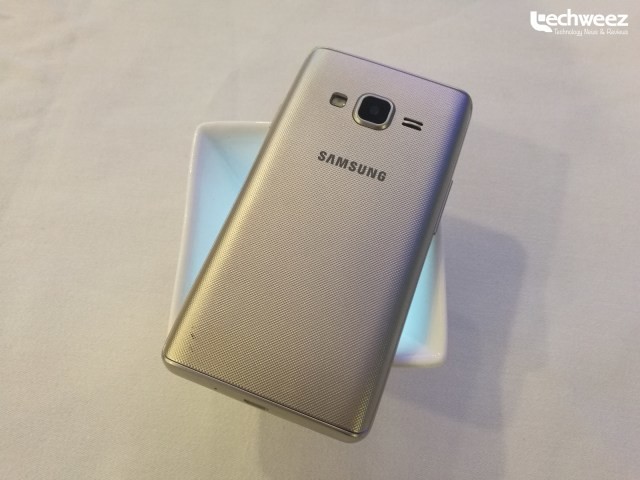 Having been introduced in Kenya, it will also be the first smartphone with Tizen OS running in the continent of Africa. According to Techweez, Samsung is planning to release the smartphone in three countries primarily: South Africa, Kenya, and Nigeria.

Aside from the aforementioned countries, it will also be introduced in other places like India, Bangladesh, Nepal, and Sri Lanka. These countries are where budget phones like the ones in the Samsung Z series are very popular, and have been recording stellar growths.

The price of the Samsung Z2 is still not yet known, but with its specs, we expect that it will come with an affordable price tag, to cater to those who are budget-conscious about purchasing a smartphone. It is scheduled to be fully unveiled in Kenya by the 26th of August.